An award-winning Maori dairy farming operation says its ownership structure provides a successful model for others to follow. 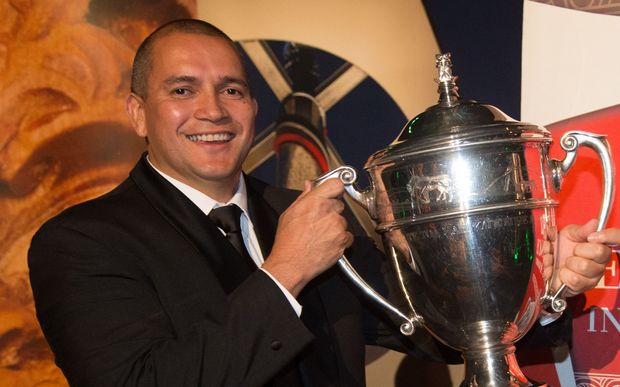 The chair, Dion Maaka, says it's structure is special because it's an amalgamation of four separate Māori trusts, or whanau-based land holdings representing more than a thousand landowners, who have combined their small blocks into one larger and more economically viable dairy farming operation.

"It's actually one of the highlights of te Ruoa o Te Moko in terms of what sets us apart from a lot of the other Maori businesses out there that were in Ahuwhenua itself," he said.

"Our model is one of ownership across the four ahuwhenua trusts.

"We're not in a leasing situation.

"Effectively the ahuwhenua trusts exchange their land for share capital and so they receive pro rata profits based on that share capital.

Its something we are quite proud of and I don't think there's a lot of that out there in New Zealand at present.

Dion Maaka says it set that up after recognising that succession is a huge issue for the agriculture industry and its own farming business.

"So we just decided we needed to do something about that. We had the facility so we just did our own farm training school.

So last year we had eight cadets that were accredited in a qualification and at the end of that they also gained employment.

We considered that a tremendous achievement and the hope for our business is that one day one of those trainees will be a farm manager or be the management team and potentially a governor later on down the track.: