Helicopter flights checking dairy farmers' effluent compliance in Waikato have been temporarily grounded because they're causing stress to farmers.

Waikato Regional Council has halted the flights, which were used to look for effluent running into waterways, while it carries out a review of the use of helicopters for monitoring farmers.

Federated Farmers and the Dairy Women's Network made presentations to the council last week saying the flights could be stressful to farmers and they spoke of high suicide rates in rural areas.

One councillor said the fear the helicopters were causing was counterproductive to the council's focus on effluent education while others felt they were breaching farmers' privacy.

The council will reconsider the issue later this month. 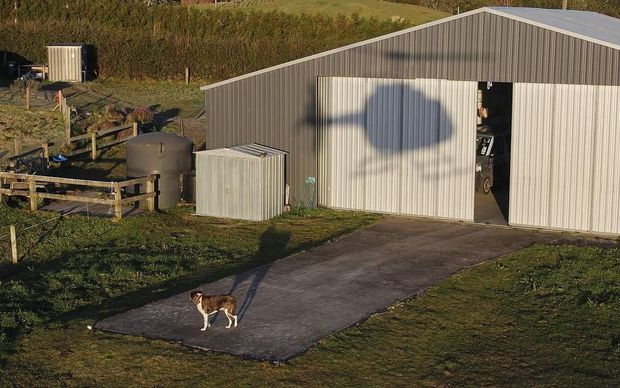