AgResearch said changes it's made to its original restructuring plan show that it has been listening to its critics. The institution is to move 250 staff to new headquarters. 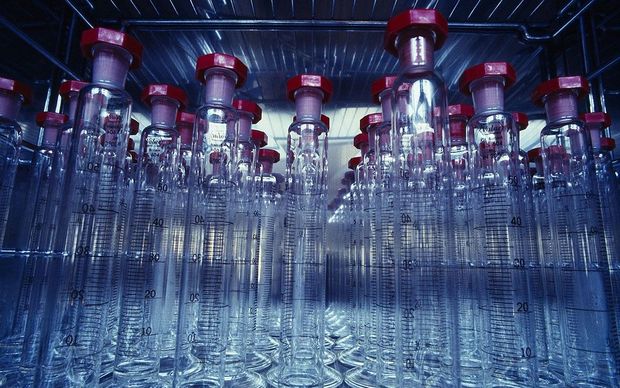 AgResearch said it has listened to criticism of its plans to move staff to two new locations. Photo: PHOTO NZ

The Crown research institute is to proceed with plans to shift about 250 scientists and administration staff, mainly from Hamilton and Otago to two expanded science hubs at Lincoln and Palmerston North by 2017.

But it has decided to leave a few more staff than originally planned at the Invermay campus near Dunedin including a small deer research unit.

"One in the North island, which we call Ballantrae and one in the South Island which is around our Invermay campus and those are predominantly sheep beef and deer research but also a bit of dairy on those as well."

"And we'll add a role or two down in Dunedin to support the sheep beef and deer collaborators down in that part of the world," he said.

But AgResearch is sticking with plans to move its animal genetics research team from Invermay to Lincoln, and Dr Richardson recognises that sheep breeders and southern farmers in particular, won't like that.

"Those roles are still moving to Lincoln in 2017 because the benefits of having those people located with our other genetics people and also our farms systems teams up there, we just couldn't pass up, so that won't satisfy the folks who wanted to freeze everything in place, no."

Dr Richardson accepts that AgResearch will lose some staff who can't move from Invermay to Lincoln, but he said they have several years to work through that.

However, public sector union PSA has warned that the number of staff who will leave rather than move could be significant.

Beef + Lamb New Zealand is one of those seeking more details from AgResearch about the restructuring plans.

Chairman James Parsons said the institute is its main research provider and it's anxious to make sure its interests aren't going to be compromised by the restructuring, in particular moving animal genetics researchers from Invermay to Lincoln. 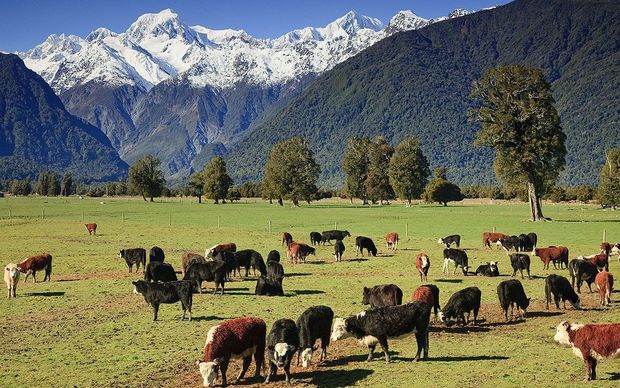 "We've done management team to sit down with the AgResearch management team and actually go through in real detail around key scientists who will be delivering on our science needs for beef and lamb genetics work. So that should be getting underway reasonably soon."

Mr Parsons said AgResearch has told Beef + Lamb New Zealand it will be business as usual.

"They've got some quite long time frames before staff are being relocated, so they've assured us that things should be as planned."

It's new genetics unit is also based at Dunedin.