Federated Farmers is welcoming a change to wage regulations to allow a fortnightly minimum wage rate. 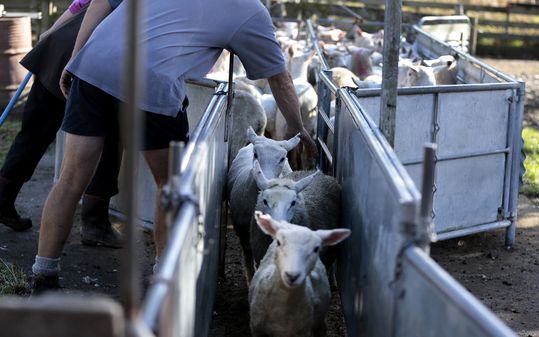 The federation had lobbied the Government after a recent court ruling which stipulated wages had to be assessed on an hourly, daily or weekly basis to comply with the Minimum Wage Act.

That created complications for dairy farmers in particular, who wanted the flexibility to run fortnightly rosters for staff and pay for 80 hours worked.

Federated Farmers employment spokesperson Katie Milne said the ruling would have meant increased compliance and wage costs for some farmers, and some were looking at turning to casual employment arrangements to get around that.

"To facilitate avoiding the 40-hour minimum in any one week, you had to go on a casual rate, which would see then those pay packets be all over the place," Ms Milne said.

"If you've done a high amount of hours one week and low the next week, there's not consistency there for an employee.

"So putting it in over a two-week period, which matches full-time rosters, makes that nice and even and consistent."

The wage change had come in at a good time, with the next dairy season about to start and new work contracts being signed.