The Government's been accused of discriminating against some forest owners with a surprise law change to the Emissions Trading Scheme. 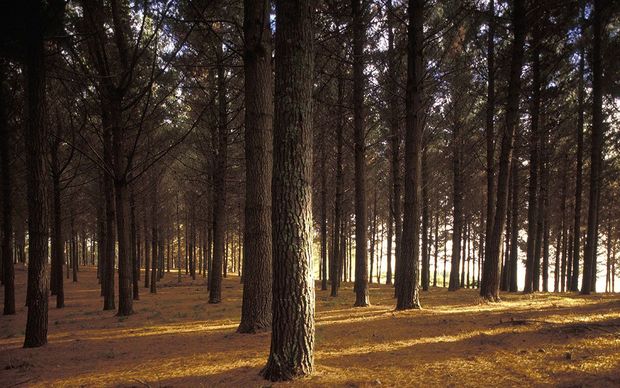 The amendment pushed through with post-Budget legislation on Friday, means participants deregistering post-1989 forest land from the scheme can only surrender New Zealand emissions units.

They can't use international units that they may have bought at about a tenth of the price, to exit the scheme.

The Government said the restriction was to protect the integrity of the ETS by stopping people from taking advantage of the price difference by registering and deregistering the same forestry land multiple times.

But Forest Owners president Paul Nicholls said it was unfair for post-1989 foresters who were planning to deregister land.

"There was no fore-warning of this and as a result, some forest owners, and we don't know how many, will be caught with the international units that will be of no use to them and they may even have to buy New Zealand units to meet their obligations. It just seems unfair and an example of inequity."

Mr Nicholls said New Zealand emissions units currently cost about $3 each compared with the 15 to 20 cents paid for international units.

David Rhodes of the Forest Owners Association says the ETS has been hugely frustrating for the forestry sector, which was meant to be part of the solution in helping New Zealand to off-set its green house gas emission levels.

"But the problem is so far that the signals that the forest sector has been getting have been reflected in the new planting levels which are close to record low levels. And unfortunately we are approaching a situation in the future where a lot of planting in the past will come to harvest and forestry is going to switch over, to being at least for a period of time, a source of emissions.