There's been a mixed response from farmers to the steep fine imposed on a farm employee for ignoring quad bike safety rules.

A Marlborough herd manager has been fined $15,000 for not wearing a helmet while riding a quad bike at work, and for carrying a helmetless child as a passenger.

WorkSafe New Zealand warned and then prosecuted him after inspectors repeatedly saw him riding a quad bike in the Rai Valley while carrying children, all without helmets.

Federated Farmers' health and safety spokesperson, Jeanette Maxwell, said some farmers were upset at the size of the fine, but others acknowledge that farmers have been well warned about the crack down on quad bike safety. 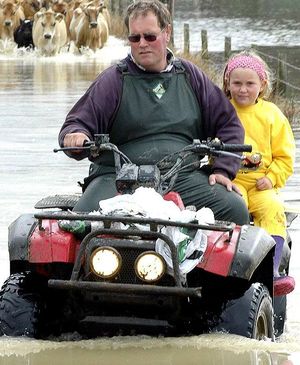 "Federated Farmers has been actively advising its members about quad bike safety, quad bike guidelines, health and safety on the farm generally, really pushing it. And Worksafe New Zealand has had a very active campaign for close to three years now."

"So you know they've been out there, advising and warning farmers that they were going to be doing things, and so, it's no surprise."

"Some farmers are still cross that it happened, but there are also others that are saying we've had fair warning, we know we should do this; somewhere there has to be a line in the sand."

"They've been visiting farms, talking to farmers, looking at what they do and what sort of machinery they've got and what have you.

"For those who have had some minor infringements, there's been issuing of abatement notices and there have been fines and if people choose to continue to repeatedly offend, there's now been the issuing of a large fine." 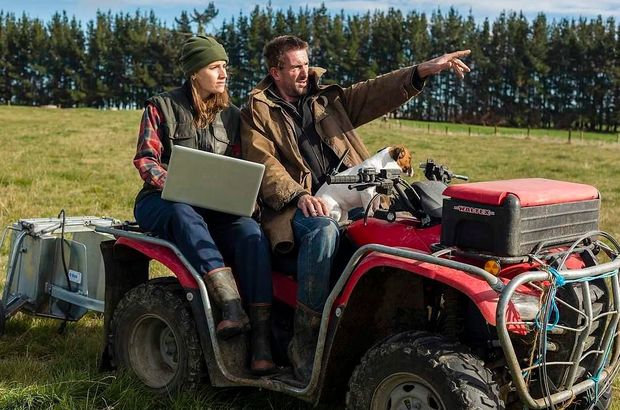