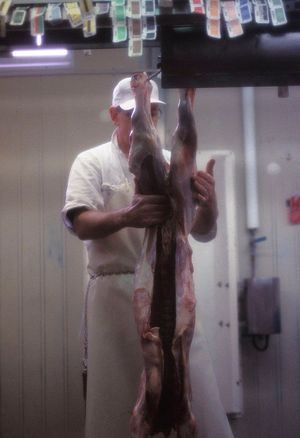 British politicians rejected a proposal that would have meant supermarkets and other food outlets would have to clearly label halal or kosher slaughtered meat.

Some groups said consumers had a right to know how the meat they're eating was killed.

New Zealand's Meat Industry Association was quick to point out that halal-slaughtered animals here, unlike in the United Kingdom, were stunned before their throats are slit.

Its trade and economic manager Phil Houlding said the association had been able to reassure people over animal welfare concerns - but he says some still objected to there being a religious element to the slaughter.

"There's obviously some people who have a particular issue with the idea that there's been any religious aspect to the slaughter," he said.

"And you know most people are fairly comfortable with that which is just a short prayer being said before the halal cut is made, which is the method of slaughter.

But there were obviously one or two people who were never going to be happy with that.

"I think there's a misconception out there, we have people writing to us about various things saying ritual this - and I don't know quite what they think is going on - but it's a very scientifically-based process, we've done a lot of research that shows that there's no sensation for the animal".

That had been measured through tools such as brain activity monitors, so the meat industry was y comfortable about slaughter practices in this country, from an animal welfare perspective.

"So, I think its the conflation of the religion and animal welfare thing, people think there's some sort of more primitive way, which is actually not the case," Mr Houlding said.

The 2010 the government introduced a new Code of Animal Welfare that would have required all commercially slaughtered livestock to be stunned before slaughter. 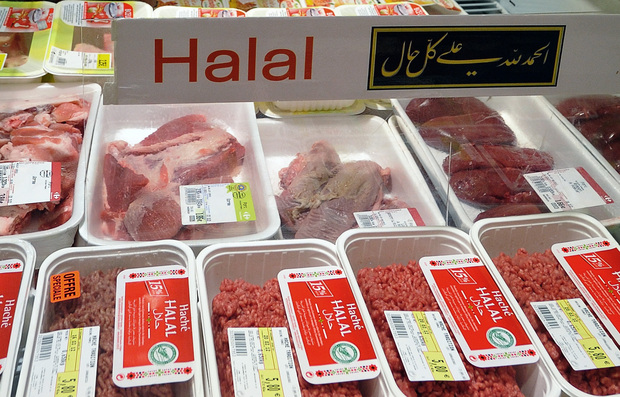