A venison marketer is hoping that a new approach to promoting New Zealand farm raised venison in Europe will help to revitalise the trade there. 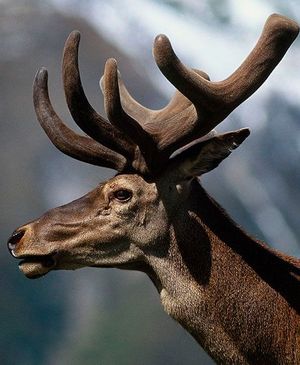 Sales in the past couple of years have been falling under competition from cheaper European deer meat.

But the largest food service distributor in the Netherlands, Hanos, has begun a promotion that aims to differentiate New Zealand venison from the game meat trade by renaming it and presenting it in new, barbecue-ready cuts for year round use.

Firstlight Venison is one of the New Zealand companies supplying Hanos.

And the managing director, Gerard Hickey, said the different promotional approach had been under discussion for some years.

"Firstlight Venison has been one of the suppliers to Hanos for seven or eight years.

"We've talking to them every year about this concept of why don't you consider consumption, putting it out on your shelves during the summer time as opposed to the traditional autumn and winter months.

"It's taken some time, but seven years on, they're receptive. " 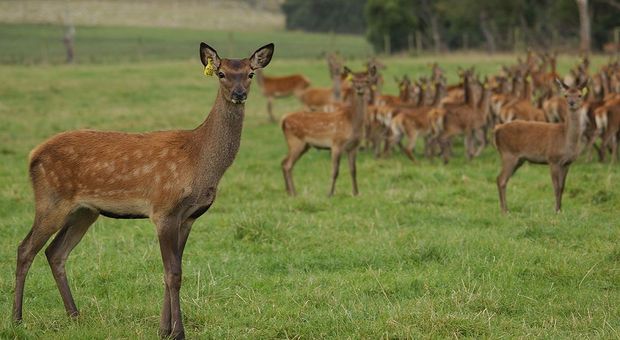 "The industry brought them (executives) out to New Zealand in March, they saw what we're doing, they really bought into the fact that our product is very different to the wild game product in Europe and they agreed that this product is well suited to summer barbecues."

Deer Industry New Zealand's chief executive Dan Coup said that was exactly the sort of approach for which the industry was aiming.

"This is one really positive development in the industry's long-held strategy to reposition venison away from a really heavy reliance on the traditional game season in Europe," he said.