The latest agricultural statistics show that while the 2013 drought led to lower stock numbers in most sectors, and a slowdown in dairy industry growth, it provided ideal conditions for arable crops.

Statistics New Zealand's Agricultural Production figures for the 2012/13 season were also strong for the forestry sector.

The figures show arable farmers achieved high yields per hectare - especially for for wheat and barley. 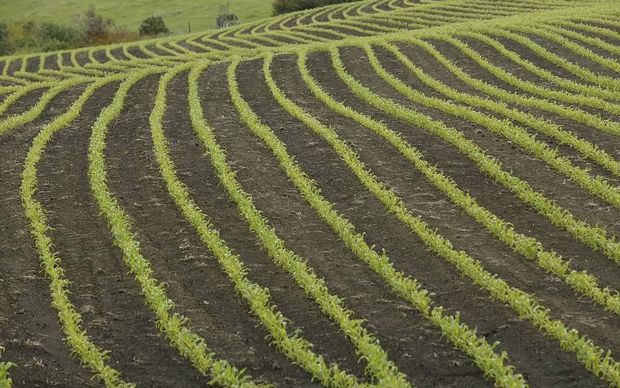 However, the total area in wheat production fell 10 percent, or 6000 hectares on the previous year, while the area planted in barley was down by 7 percent or 4000 hectares.

The year to March 2013 saw 50,000 hectares of exotic timber harvested up five percent, while 17.3 million cubic metres of forest products were exported - 15 percent higher than the year before.

However, the new area of exotic forest planted in the year to March 2013 decreased by 14 percent, to 10,000 hectares.