An outbreak of the cattle disease, theileriosis in the upper North Island is predicted to get worse and farmers are being warned to take precautions.

Theilerisosis is caused by a blood-borne parasite transmitted by ticks and causes anaemia in cattle. 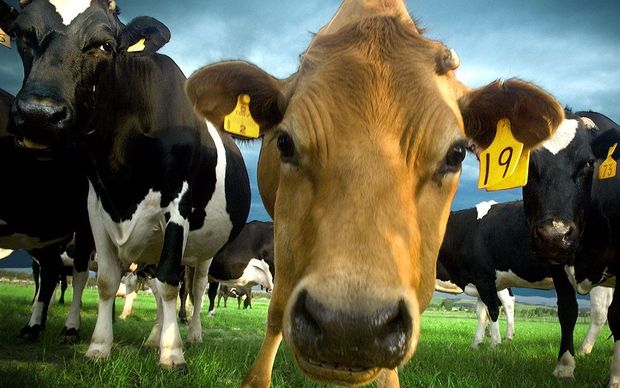 It's estimated that the disease has been infecting 13 new herds per week.

"So the tick picks up the parasite from infected cattle and then when the tick feeds on cattle, it injects the parasite and the lifecycle of the disease continues. It can spread amongst a herd very quickly."

Dr Hillerton says stock movement is the most important factor in managing the spread of theileriosis - a more virulent strain of which started to appear two to three years ago.

He says many cows, particularly in Waikato and Hauraki, have gone through drought and are a stressed as a result and now animals are about to be moved around the country, infected animals could be introduced into naive herds and naive animals into infected herds.

He says on top of this, calving is a stressful period and the recent rain is likely to see tick activity picking up.

He says farmers need to be prepared.

"It's worthwhile inspecting your animals now and keeping an eye out for it. The message is really let's not let this catch us unawares."