A teenager has died at the Kitekite Falls in the Waitakere Ranges near Piha this afternoon. 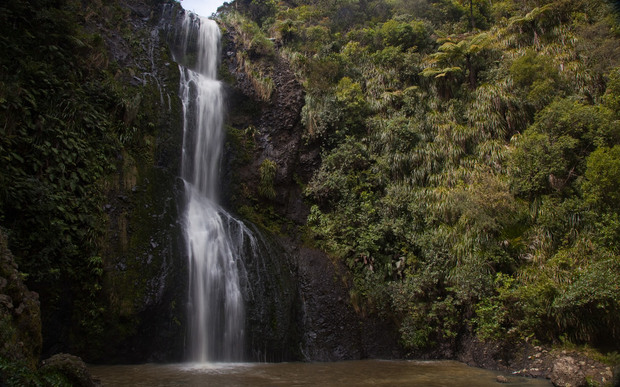 St John Ambulance confirmed an 18-year-old had died after an incident about 3pm.

Police said the Westpac rescue helicopter and fire service personnel were sent out to help with access, but the man died at the scene.

His body was being recovered from the bush.

TVNZ reported the teenager had fallen 10m, but St John could not confirm what caused the injuries.

The police said no further information was available at this stage.