Heavy rain has caused flooding and slips in the Coromandel, cutting off access to some towns in the region. 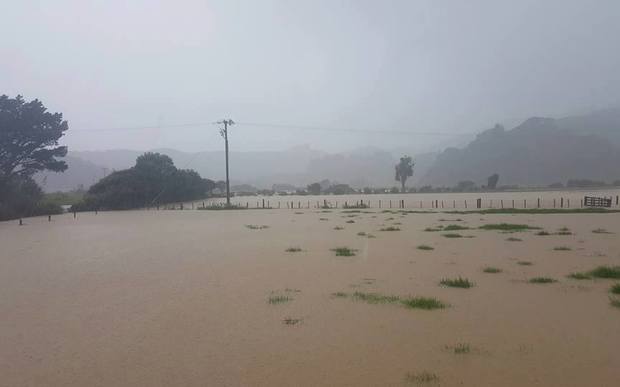 Many roads have become impassable and most rivers have flooded. Photo: SUPPLIED

Thames-Coromandel District Council says one woman was evacuated from her home in Colville earlier this evening and six people were forced to abandon their cars after slips blocked their journey near Port Charles and Waikawau Bay.

All of them are now staying with locals for the night.

Colville was essentially cut off, blocked from the north and south, due to flooding.

Water was knee deep in some areas, Ms Duffin said.

"The heaviest rainfall was between 3pm and 3.30pm. The rivers have all flooded and, joined with high tide, it's a recipe for a lot of water. It's quite a low-lying area too." 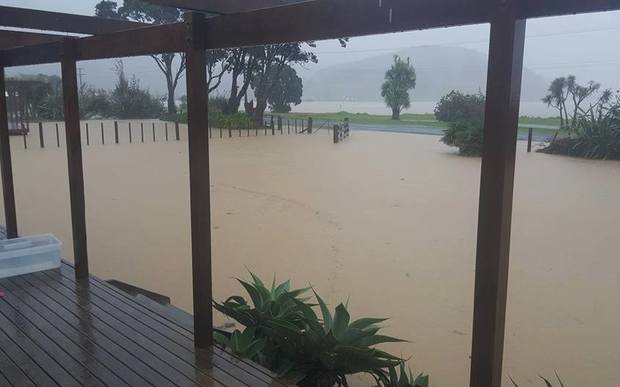 However she said the situation was likely to ease before 10pm, when the tide drops.

"The forecast for tomorrow is for rain to lessen, and even some sunshine again," she said.

Meanwhile police were warning motorists to avoid travelling in the area. 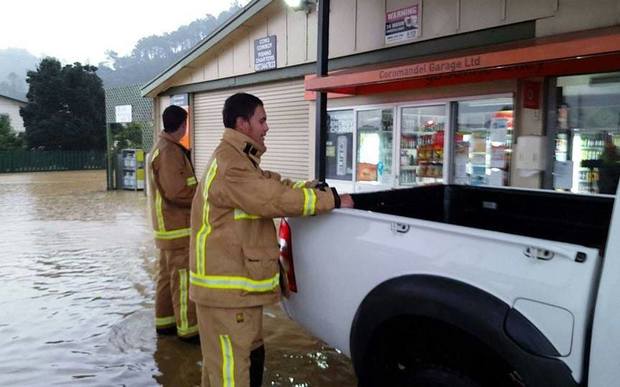