Anointed by dirt and powered by passion - that is the mantra of Crankworx, a gravity mountain biking event which starts in Rotorua today.

The international event is the first of three stages in the Crankworx World Tour, with events still to come in Canada and France. 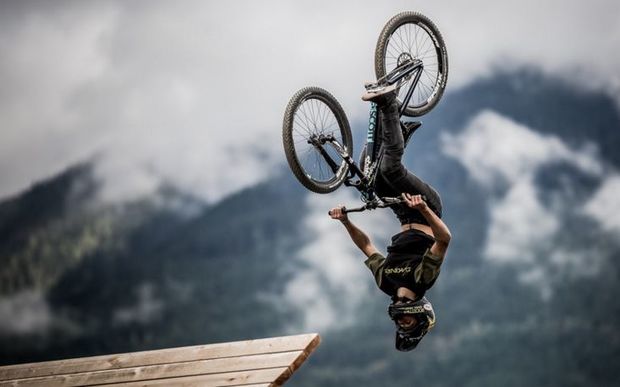 It has attracted over 400 riders, with just under half coming from overseas to compete.

The racing over the next five days will mainly be centred at the Skyline Rotorua Gravity Park, next to the Skyline Gondolas.

The riders will compete in endurance races on two forested tracks: one downhill below the gondolas, the other in forest at Whakarewarewa.

Other events get a little more death-defying, including one called slope-style - a real crowd pleaser as riders push the limits to execute jumps from great heights and other tricks to impress the judges.

Only 20 of the very best riders get to do this.

So what attracts riders to take such risks?

Darren Kinnaird, who is from Whistler in British Columbia, heads Crankworx International. 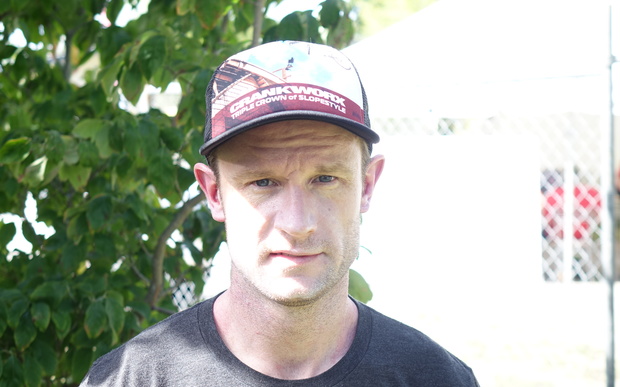 "These are the events that bring together people from different backgrounds and go head-to-head, and depending on the course and how they feel that day you never know who is going to win."

The riders are fearless, but are they also possibly slightly mad?

"Fearless definitely, but I wouldn't say it's mad. I would say focussed. The athletes who do the best here, they take it very, very seriously," he said.

Josh Carlson from Australia has been mountain biking since 2009 and is now a professional rider competing on the world enduro circuit. 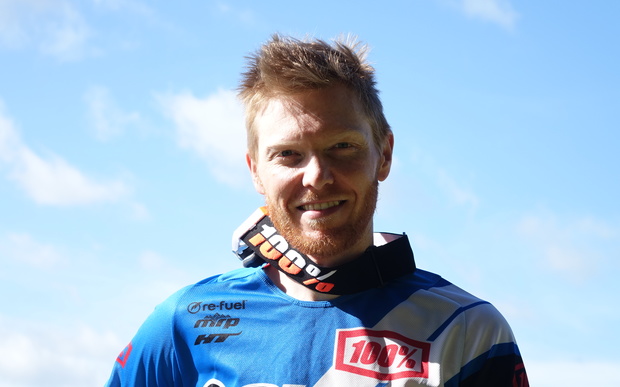 "Those adrenaline spikes - you have to be super fit, super focussed, it takes a lot of hard work to succeed and it's a goal of mine to become the best at it.

"And I have never been hungrier to want something more in my life, so it just fuels everything I love about sport and mountain bike riding and life in general."

New Zealander Rae Morrison has been a professional rider for just a month. She said the best all-round rider normally came out on top.

A number of the riders are using this event, the first for the year, as a warm up for the start of the Enduro World Series, which starts in two weeks. 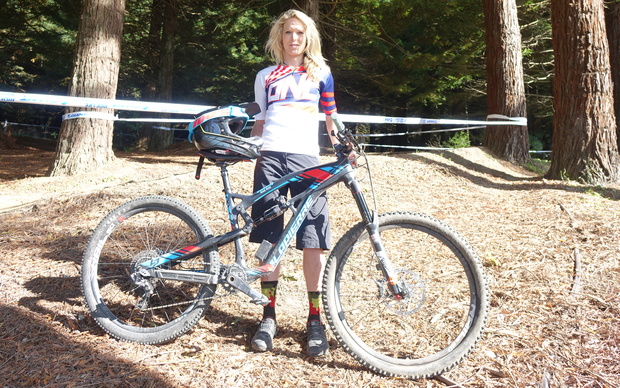 For Josh Carlson, Rotorua is a perfect location for mountain biking.

"It's some of the best riding you will find in the world anywhere. The people are some of the most relaxed, chilled, fun people to hang out with.

"And it's a Crankworx event, so you know it's going to be of the best standard around the world."

Crankworx was held in Rotorua for the first time last year and will be held for at least one more year. If the contract is renewed after that, it will become an annual event on the New Zealand mountain biking calendar.

Event director Tak Mutu was relieved the first day of competition was here.

"It's the racing and the entertainment stuff as well, and the big trick stuff is crazy and it blows your mind."

Seeing it live was even better than watching on TV, he said.

"You get real perspective actually being here on site, and seeing these guys drop from 10,12, 15m high, it's just crazy."

About 30,000 spectators are expected at Crankworx over the next five days.