Students living in a street on which Otago University has installed a CCTV camera are unhappy the camera was installed without their knowledge. 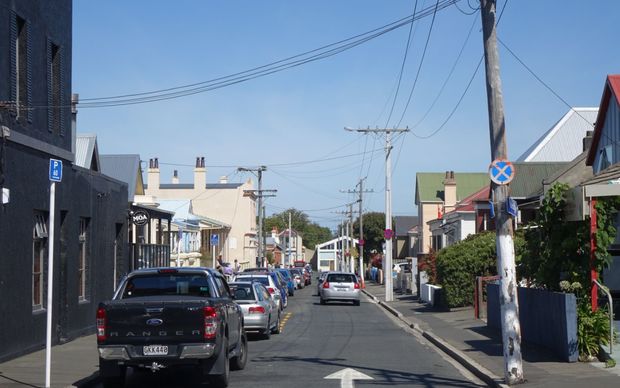 Otago University wants to put 50 to 60 cameras in North Dunedin within several blocks of its campus to curb crime such as couch burnings.

The university has 400 cameras on the campus but is planning to spread them into residential streets after another wave of disorder and couch fires last week during the annual Orientation week.

As well, women who are current and former Otago University students are reporting experiences of sexual harassment and other abuse, including a rape threat and racial slurs.

The university has already installed the first off-campus camera, trained on Hyde Street, but did not tell the student residents.

Ria Brisbane said she was not happy about it.

"I get that it's for safety and stuff, but we need a bit of privacy. Like you can't come out and have a coffee and a ciggie without thinking that somebody is watching me. It's a bit creepy."

Ms Brisbane said she did not know about the camera until a neighbour got in trouble for couch burning using the footage.

But one student said they might be good if spread around.

"I think it's fine if there are heaps of cameras around the campus because there is lots of stuff that happens, and for safety reasons. But I feel like our street is the one being targeted at the moment. Castle Street had a house go on fire the other day and no one is watching them." 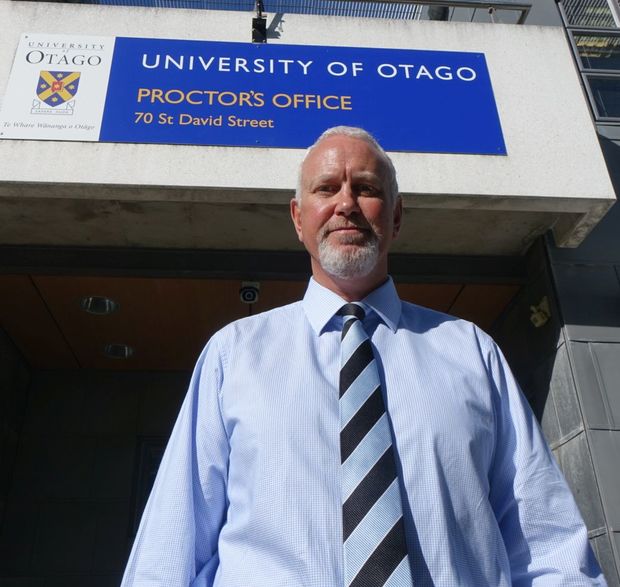 Deputy proctor Andy Ferguson said the university planned to install 50-60 cameras to cover the public streets within a couple of blocks on all sides of the campus.

"The majority of our students live within a small radius of the university, so we're looking at installing CCTV around those areas in public places in an attempt to deter the criminal activity and keep our students safe," he said. 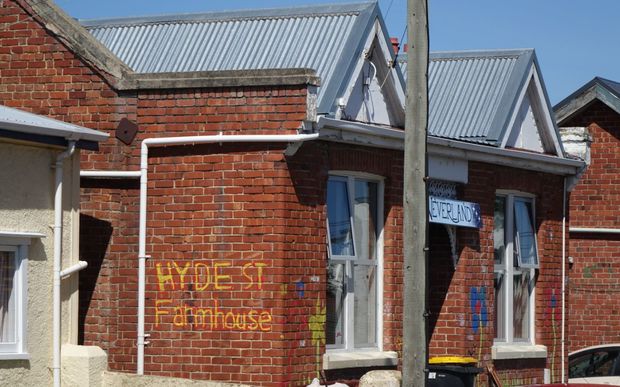 The university already credits the camera on Hyde Street with fewer fires and less crime there.

"Where cameras are put in place, there is a decrease in crime in the area. It's well documented," Mr Ferguson said.

"So we're just another city that is looking at extending its CCTV footage, as a direct result of incidents that have occurred that put our students at risk."

The university wanted to start installing more as possible, and would go to the council and police in the next few weeks with a firm proposal, he said. 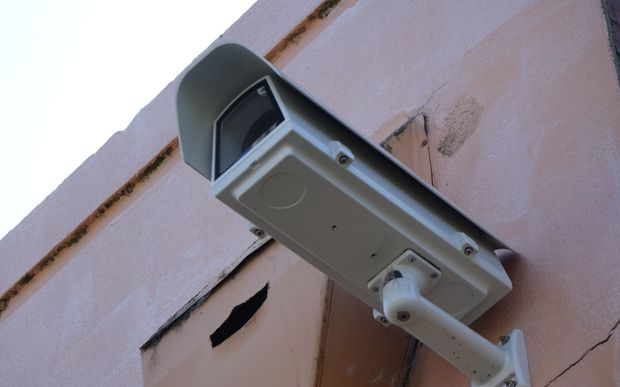