Police are praising a 66-year-old man for doing everything right during his rescue this morning from the Tongaporutu River in Taranaki. 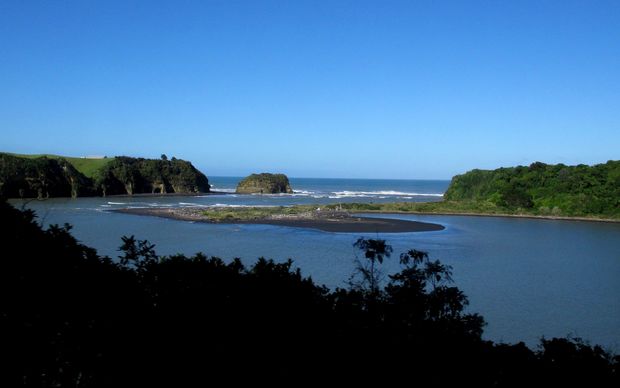 They said the man contacted them by radio telling them he had been knocked out of his boat just before 9am.

He managed to climb up onto a rock ledge on the northern side of the river mouth but was trapped by the incoming tide.

The Taranaki Rescue Helicopter was sent to the scene and winched the man from the ledge.

The police said the man was well prepared for the accident and suffered only minor cuts.