Police say an Auckland mother of three found alive today after disappearing almost four days ago will soon be reunited with her family. 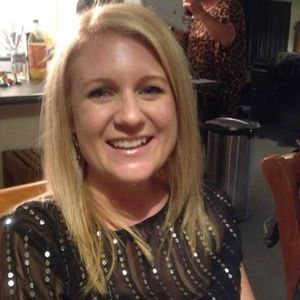 Laura Singh was reported missing after she left her home in Greenlane by car on Monday night.

Police said the 34-year-old was found in Wellsford, north of Auckland, about 1pm this afternoon.

She is now en route to Auckland, where she will receive medical assistance.

Detective Senior Sergeant Paul Newman said, when the time was right, they planned to speak to Mrs Singh about what had been going on for the past four days.

Her vehicle has also been located and secured by police.

Earlier today, police were investigating several sightings of Mrs Singh and her car - a metallic blue 2007 Hyundai Tuscon stationwagon - throughout the North Island.

Her family had said her disappearance was totally out of character.

Angela Kneeshaw, Ms Singh's sister, said the family had publicised her picture through social media and had been urging anyone who may have seen her to contact police.

Ms Singh had been in a text conversation with a friend until just after 8pm on Monday, but there had been no word from her until today.