A Queenstown police officer who racially abused a taxi driver has resigned. 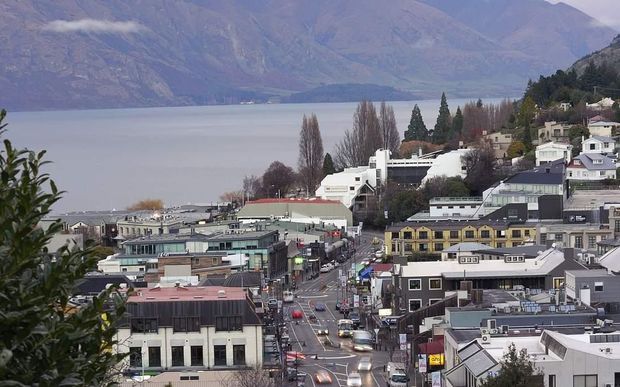 Constable Jenny McNee berated Ganesh Paramanathan in November last year while she was under the influence of alcohol and strong medication.

She was subsequently found guilty of using offensive language, and discharged without conviction.

Judge Tony Couch said in the Queenstown District Court in September Ms McNee tried to stop her husband from paying and said to the driver to "go to India and eat your curry - this is a Kiwi job".

McNee, who had been an officer for 17 years, said she could not remember having said such things.

Southern District Commander Superintendent Andrew Coster said police officers were expected to maintain the highest standards of behaviour in both their on and off-duty conduct.

The Queenstown police acknowledged the courage of Mr Paramanathan, and hoped the professional way the case has been handled will go some way towards restoring his trust and confidence in the police.

Mr Coster said all employment matters relating to Ms McNee were at an end.