Extending the Wellington Airport runway by 300m would provide more than $2 billion in economic benefits to the region and the country, an economic impact report shows. 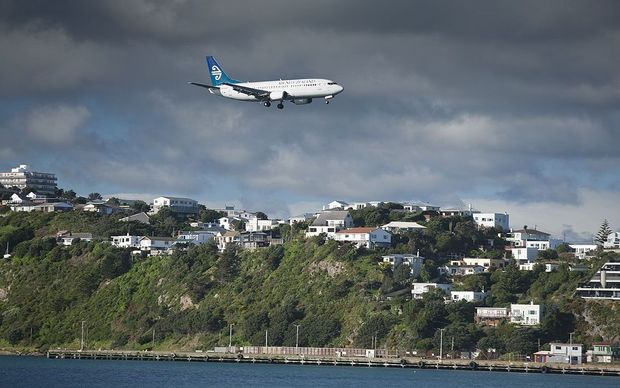 The report, by consultancy firm EY, said an expanded runway would provide up to $1.75 billion to the New Zealand economy by 2060. Wellington would benefit by up to $684 million between 2020 and 2060.

"Analysis shows that travellers flying direct from Wellington to destinations in Asia and North America could save up to 33 percent of the time it takes for them to make these trips via Auckland," he said.

The new runway would be a major time-saver for travellers, and airlines were interested, Mr Sanderson said.

"We have spoken to several foreign airlines and they are interested. But airlines are always coy on their commercial aspirations and what they'd like to see is that runway built."

The airport will file a resource consent application next year and the extension would be completed by 2020 if that was approved.

It forecast the number of long haul and trans-Tasman flights would rise up to 33 per week from Wellington in 2060.

"To put this in context, that number is around 20 percent of Auckland's long haul flights today," Mr Sanderson said.

He said more work was yet to be done, including a full assessment of environmental effects, and a consent application will be lodged next year. 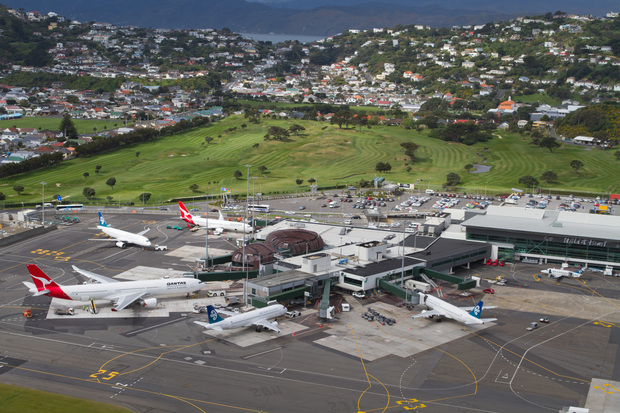 Wellington International Airport expects to lodge a consent application for the runway extension in 2015. Photo: WIAL

Business case needs to stack up

"Economic growth in the Wellington region still lags behind Auckland - and in fact the rest of New Zealand - and Wellington's connectedness is a key issue," she said.

Ms Wilde said the public would need to help contribute to costs.

"Being connected at a national and international level is a major driver for regional economic prosperity and for several years has been a cornerstone of the Wellington Regional Strategy, which focuses on opportunities to improve the region's economic performance.

"The next step needs to be a very detailed and robust business case, and it has to be impeccable, otherwise people will not pay. If it is impeccable and it's going to work, then we should get on with it."

Upper Hutt Mayor Wayne Guppy said the project was a no-brainer and that international access was crucial.

"It is not good enough for people coming and going from Wellington to have to take the long route via Auckland," he said.

"When you have the extension and new airlines arrive, you grow the market. Particularly that Asian market where, if you like, the Chinese onslaught will be huge.

"We need to be geared for that, and Wellington and the country's got to be part of that, because they can't all go to Auckland."

Wellington Deputy Mayor Justin Lester said the need for better international connections has been a key priority for the city for many years.

"The council is positive and believes the time is right for investment in a longer runway. It would be a catalyst project for the city and the region. However, any decisions will be based on robust analysis of what's good for ratepayers, the city's economy and the region as a whole."

"This should be termed a runway of national significance - the extension would not only provide major benefits for the region but for the whole of central New Zealand."

Wellington residents will have the chance to have a say on the runway proposal, which will also go through a consents process.