The dry grasslands of the South Island's Mackenzie Country are a truly iconic New Zealand location. But Insight investigates how much pressure the landscape might face from plans to increase dairying. 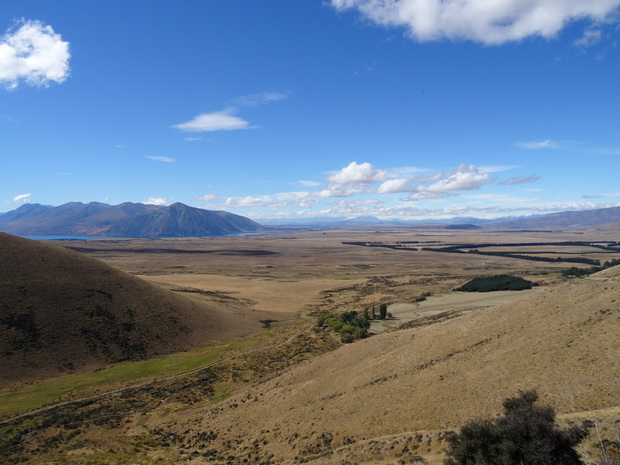 The Mackenzie Basin that could face a transformation as farmers look to intensify operations. Photo: RNZ / Graeme Acton

The Mackenzie Country is a tough and unforgiving land where farming is difficult, and where generations of New Zealand farming families have struggled with snow and ice, drought and pests.

But the Mackenzie Country is undergoing a transformation, a quiet revolution where the tussock is giving way to ryegrass, and where the sheep are slowly being replaced by dairy cows.

For landowners, the real question is how to meet the costs of those two issues as well as meeting society's wider expectations regarding protection of the environment. 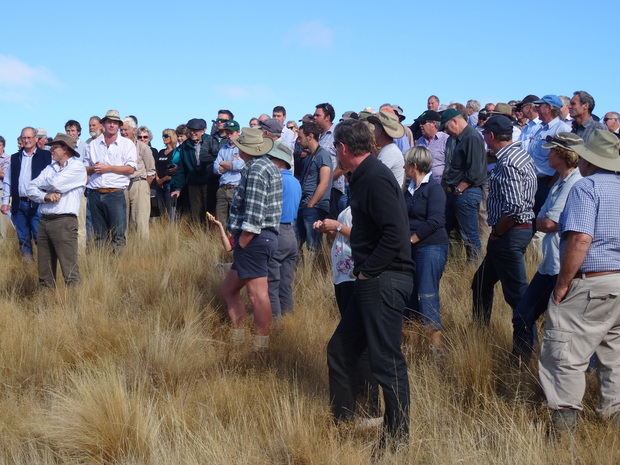 In May last year, a prospective breakthrough came in the long running battle between farmers and the green lobby over land use in the Mackenzie Country.

After two years of discussions between interested parties from all sides, the "Mackenzie Agreement" was released - designed to bring opponents together with the idea of setting up a trust to administer and help manage around 270,000 hectares of land between Burkes Pass and Lindis Pass. It would set aside up to 100,000 hectares, in a trade-off for up to 26,000 hectares of irrigated land and land devoted to intensive, shed based, cubical-style dairying.

The 'Mackenzie Country Trust' would administer and fund the agreement - once the Government passes the appropriate legislation, and stumps up with its part of the more than $3 million a year needed to fund it. 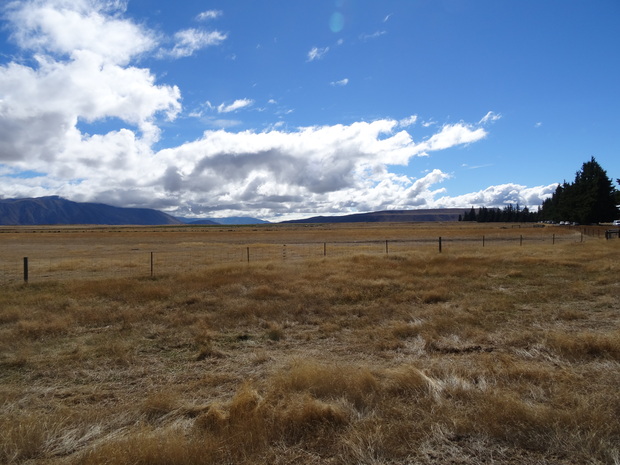 Classic tussock that could give way to fodder crops. Photo: RNZ / Graeme Acton

The trustees would be appointed by the Government, as well as the community groups and local councils who signed the Agreement.

Some of the costs would be from compensating landowners who set aside part of their property.

Twelve months later, and not a lot has happened, although Conservation Minister Nick Smith said the process had already been a big step forward simply by bringing the Green lobby, and the farming lobby, closer together.

"But the Mackenzie Agreement is still just a proposal, and until it goes before Cabinet it will remain just that," Mr Smith said.

While the inception of the trust hangs in the balance, other visions of a way forward in conservation for the area continue to be debated.

One of the most popular is the concept of a so-called 'Dryland Park', a conservation area stretching from near Aoraki/Mt Cook, south to the floor of the Mackenzie basin near Twizel.

Forest and Bird spokesperson Jen Miller describes the idea as a solution which would protect whole landscapes, not just small areas among other land use.

And she's open-minded about how exactly the dryland park would be created.

"Through the tenure review process you can have land set aside, and that could be through a mix of things; land being returned to the Crown and managed by the Department of Conservation or direct purchase, or agreed covenants from landowners." 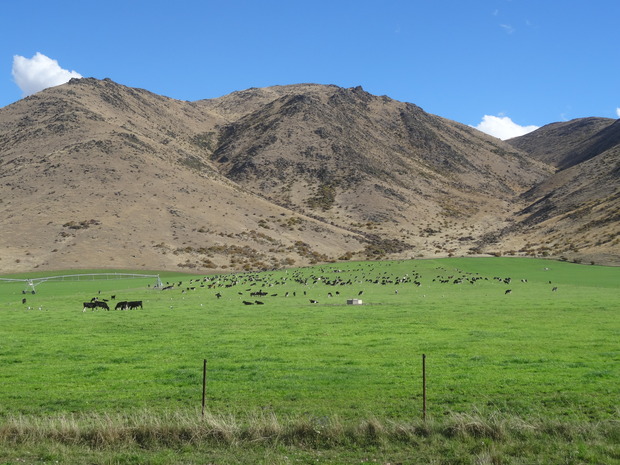 Also fully behind the Dryland Park idea are the Mackenzie Guardians - a group set up to protect the landscape and ecological values of the region against changes in land use.

Mackenzie Guardians spokesperson Rosalie Synoink believes a dryland park could also easily contain land still held privately in the area, and may not even have to exclude grazing.

"There are farmers in the Mackenzie who would be fully supportive of the dryland park idea," she said.

But while Conservation Minister Nick Smith said he was not opposed to the idea, he was confident there were easier ways forward in securing the land required and he was wary.

"I think we need to be cautious of the notion that conservation gains can only be achieved by the Crown owning more and more areas."

The dryland park idea currently seems to be a non-starter, but its advocates maintain it is at least a comprehensible vision for the Mackenzie where, in the absence of any other blueprint, farmers are still moving ahead with plans for irrigation development and dairying.

Forest and Bird's Jen Miller sees it as a simple win-win.

"Not only are you protecting the area, it's also a fantastic resource for tourism, and recreation. A dryland park concept means the area concerned becomes public land with public access."

"But really, the first step is to make the Mackenzie Agreement a reality." 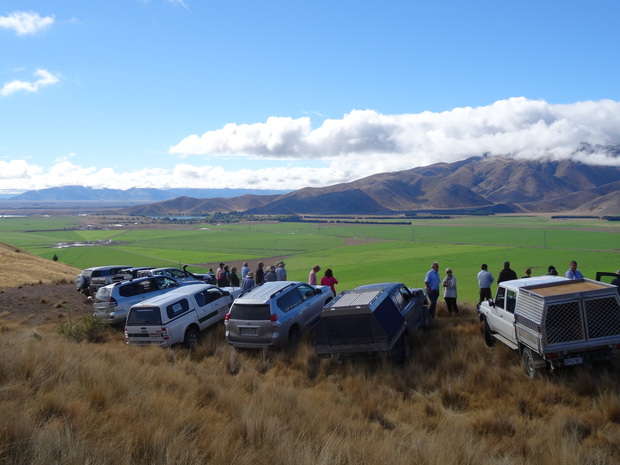