Health Minister Andrew Little says officials will make a human judgement rather than set specific criteria for regions to shift down in the traffic light system. 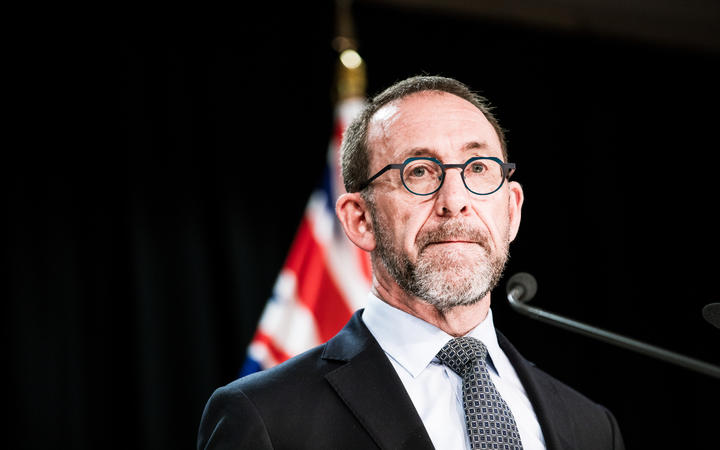 However, he says any shifts between green, orange and red will be based on vaccination levels, health system preparedness and case numbers in that region.

Little told Morning Report people were going to be moving around the country at a rate they had not been moving before, and officials wanted to see how the health system responded.

He said the government was taking a cautious approach before putting areas into green.

"The science has told us all along: 'Just approach this with great care'.

"We've done very well in what we've done so far, we have one of the world's lowest mortality rates, one of the lowest infection rates. We've managed this in a way considerably better than most other countries, and we've done that because we have been very cautious and we will continue to do that."

All other regions would be in orange.

Little said it was right to move Waikato - where there have been daily community cases - to orange.

"The Waikato outbreak is considerably smaller than what is happening in Auckland. It is reasonably contained.

"Bearing in mind too that in orange there are still going to be restrictions, particularly for the unvaccinated."

He said in some places just sighting the vaccine pass may work, rather than having to scan in.

"I think people will make the system work, but in the end, I think business owners that places where people are going to gather, the owners of those premises, business or otherwise, or wants to be sure that all others using those premises are going to be safe and secure."

Little said the deaths of two people with Covid-19 isolating at home happened when health officials were more focused on contact tracing than clinical assessment.

Officials apologised after an independent review found the separate deaths of two Māori men with Covid-19 were potentially preventable.

Little said there had been a shift in priorities in recent weeks, from contact tracing to dealing with the patient and their wellbeing first.

He hoped coronial inquests into the two deaths would provide more answers about what went wrong.