As the Green and Māori parties urge the government to slow the Auckland boundary opening and the move to traffic lights, National and ACT say the changes are too slow. 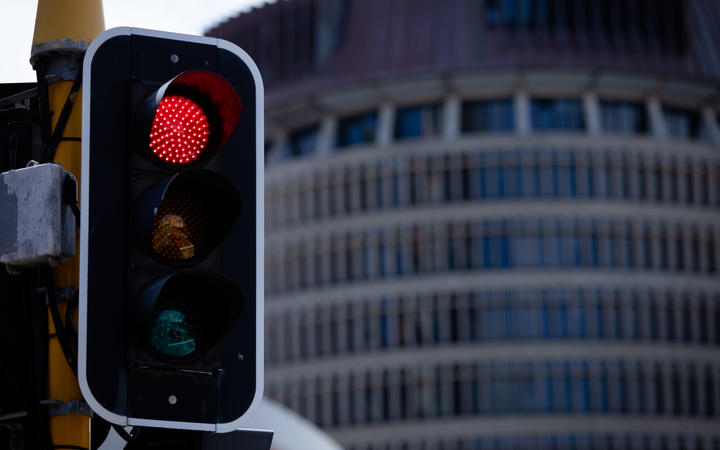 People would also be able to leave Auckland from 15 December, so long as they had a vaccine pass or a negative test from the past 72 hours.

Party leader Judith Collins wanted the government to adopt National's plan, which would have moved areas with more than 70 percent double vaccination to alert level 1, and ended lockdowns by 1 December.

"We're very clear, you shouldn't have to do this ... open up this country, stop holding New Zealanders back and stop playing this game of four different plans in the last two months. People can't take this lack of certainty from the government," Collins said. \ 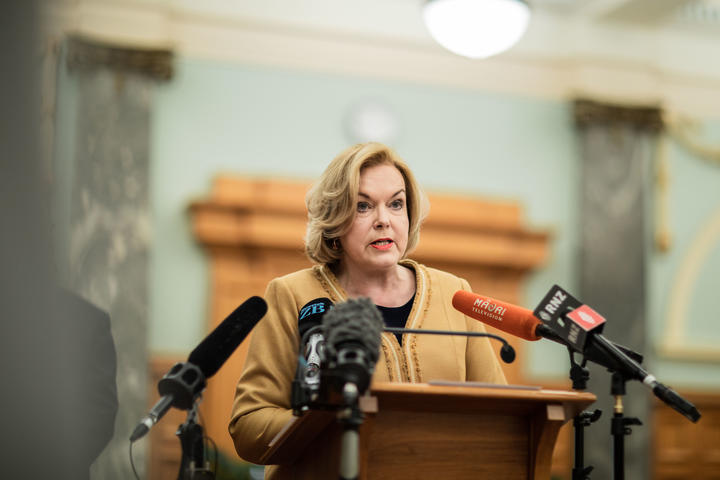 She also argued against the idea of using vaccine passes at the Auckland boundary.

"We can't continue down this path of traffic lights here, traffic lights there, spot checks on people, people having to prove whether or not they're vaccinated to travel by road in their own country, the whole thing is just a farce - and now the abandonment of the whole 90 percent vaccination target."

"In this country we should not be having to spot check people when they're driving in their cars as to whether or not they're vaccinated."

ACT leader David Seymour said Aucklanders had done the right thing and deserved freedom now, "or at least at the end of this month". 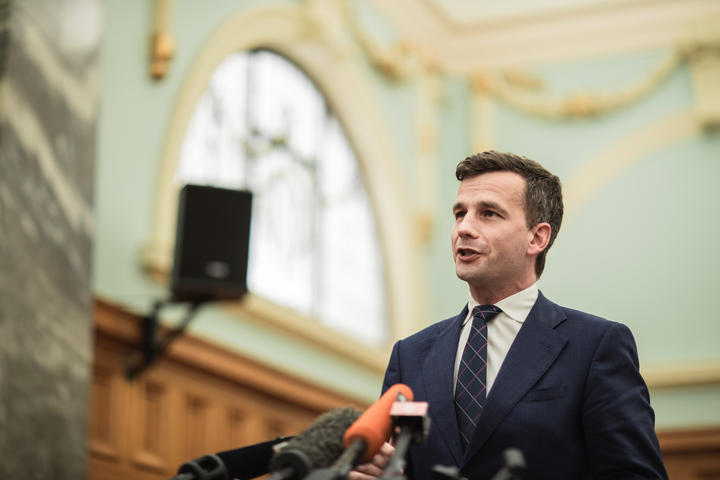 "We agree with giving people certainty, what's not certain is why it's another month before people can travel."

He also appeared to disagree with using the traffic light system to encourage people to get vaccinated.

"We already know that, what we want is certainty for the people that have already done the right thing."

The Green Party, predictably, took the opposite view and argued the government was moving too soon.

Co-leader Marama Davidson said the party would have liked to see the traffic light system tested before the government committed to a date for changes to the Auckland boundary.

"We need to see vaccination rates that are equitably high, including for Māori communities, we need to see that regional public health systems are prepared ... and we absolutely need to see the traffic light system being tested and refined, making changes that are necessary, to be able to stabilise cases. 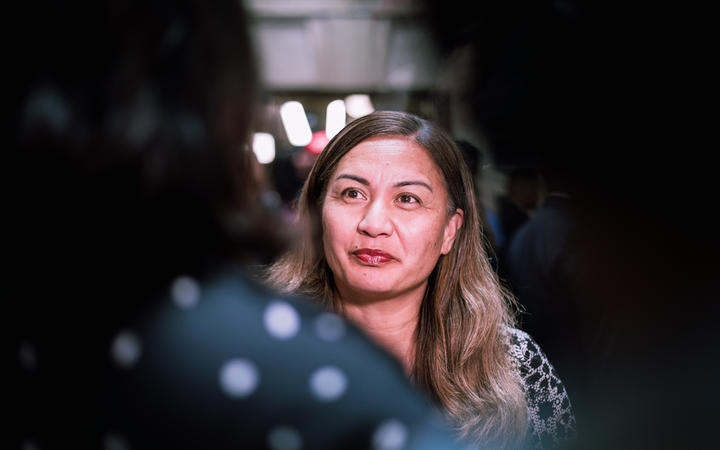 "We've got to maintain an equitable approach to making sure that we look after the long-term of people in the traffic light system, that it's not just what we need to do for a summer holiday."

She said failing to actively protect Māori would lead to harm and lives lost for Māori communities.

Co-leader Debbie Ngarewa-Packer said the move to open up the Auckland boundary and use the traffic light system was too quick.

"Once again we see a prime minister that's prepared to open up the country before Māori have been able to catch up with the deficit she left them in." 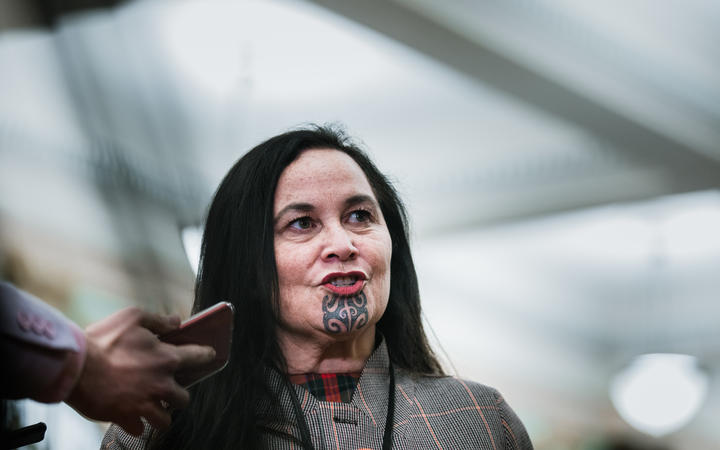 "This prime minister knows exactly what she's doing and how it's affecting our communities. It's absolutely disgraceful."

Her co-leader Rawiri Waititi said Ardern was ignoring the advice from the Iwi Chairs Forum in moving to reach 90 percent vaccination rates before moving to the traffic light system and opening up borders.