Cases spread throughout the North Island are not unexpected, says the prime minister, but there appears to be a strong link, or theory they are connected to the Auckland outbreak. 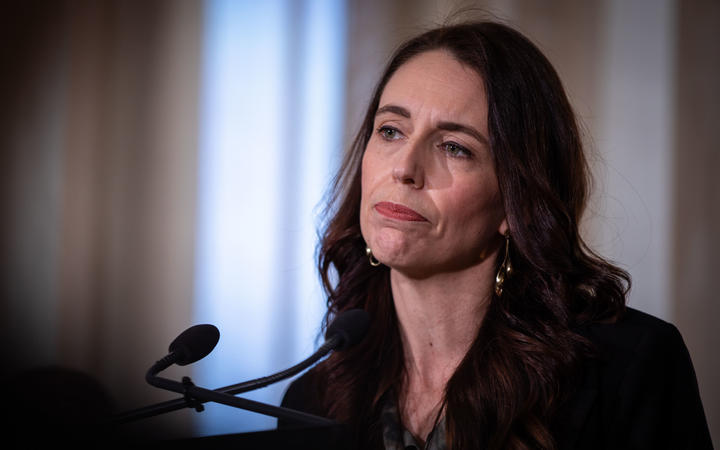 Over the weekend, the virus has emerged in Taupō, Rotorua and the Tararua district, places of interest have been identified in Wairarapa, and wastewater tests have come back positive in Tauranga.

Jacinda Ardern told Morning Reportthe length of time New Zealand had cases only in Waikato and Auckland gave us time to get good vaccination numbers around the country.

"It is not unexpected that we have over this period of time now begun to see cases seeded in other places - just worth noting though for the most part there is either a link or a strong theory as to how it's come to be in those places - mostly linked back to Auckland."

She said there was still a goal to extinguish cases that popped up outside of the main outbreak, but she planned to use lockdowns less frequently because of the higher vaccination rates.

But that would not mean a complete end to lockdowns, Ardern said.

Ardern said no final decision had been made about how to deal with the Auckland boundary but sealing off particular areas was difficult.

"(A) you can't identify where someone has come from when you're checking at a border so you in a sense end up checking everyone and (b) many parts of the country don't have simple sealable entry and exit points."

Ardern said an example was Waikato where it was not possible to put a hard boundary in place.

She said what the government had committed to was giving people the ability to move around the country as safely as possible during the Christmas period.

The government will announce the date for when decisions about the boundary will be made this Wednesday.

Ardern said the latest prediction of cases peaking at about 300 cases a day was in line with expectations.

She said New Zealand was one of the few countries in the world that had an option outside of home isolation and hospital for those with Covid-19 as it still uses its quarantine and isolation facilities.

"We go through a process of when someone is confirmed as a case when we seek whether or not they would prefer to be in those facilities and we also undertake a risk assessment."

Ardern said everything possible was being done to keep safe those who were isolating at home with Covid-19 - such as providing them with a device which allowed them to check their oxygen levels.

"But if someone is a high-risk individual using alternatives such as our MIQ so we can more closely monitor people as well. Now that won't be necessarily the case across the country - not everywhere has an MIQ system."

But Ardern said the government was working hard to ensure that wherever in New Zealand people were, there was good clinical care to monitor them.

Ardern said she did not expect any decision on vaccinating under 12 year olds to be a quick one because it needed to be worked through by Medsafe and the technical advisory group.

She said it was vital to ensure that people have confidence in the decision so it was up to these groups to work to their timeline but the government was ready to go once the decision was made.