Invercargill City Council's boss is pitching up to $25,000 for an event to encourage more people into local politics. 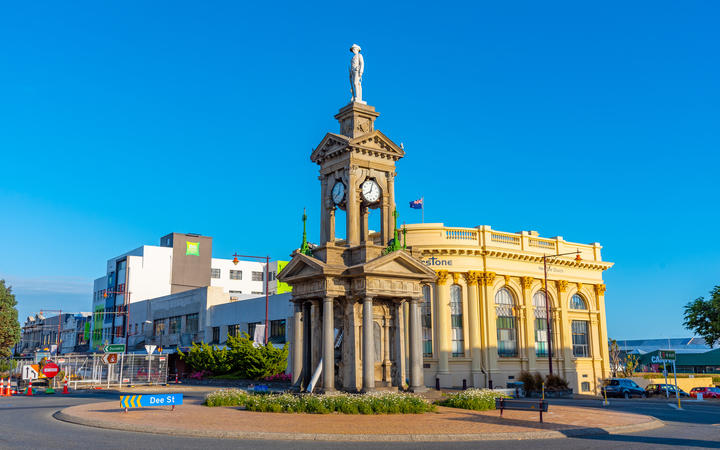 The proposal was detailed in a report tabled to an upcoming committee meeting by council chief executive Clare Hadley.

The proposed budget includes $7500 for a high-profile, national media personality to MC the event known to a target age range of 25 to 50, and $12,000 for event promotion.

"It is proposed to hold a public event in March 2022 with experienced politicians speaking on the rewards and pitfalls of holding office, and other information candidates may want to know," Hadley said in the report.

"The opportunity for questions from the floor would be valuable - anything to break down the perceived barriers to understanding council and its meetings and processes," Hadley said.

The proposal follows comments from a community panel, which the council set up as part of its representation review, that more needed to be done to encourage a more diverse and representative council.

"Council has sought to understand its community more by pre-engagement on major issues, as part of shaping proposals," Hadley said.

The council's Performance, Policy and Partnerships Committee will discuss the proposal at its meeting on Tuesday.