Prime Minister Jacinda Ardern has postponed a trip to Europe. 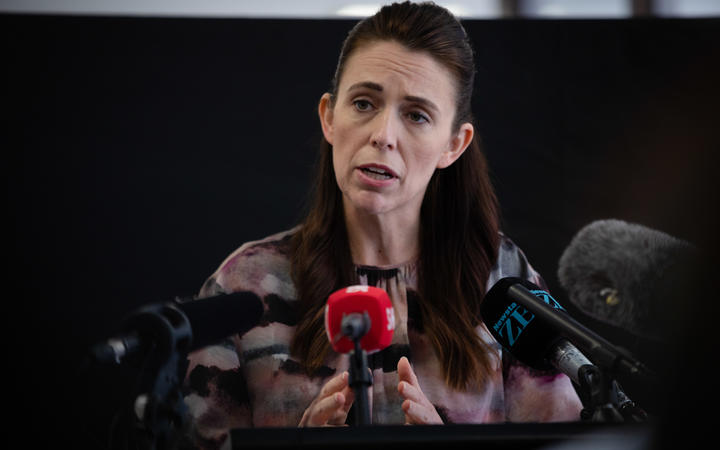 Plans for a possible trip to support free trade negations in Europe later this month had been under consideration.

However, a spokesperson for the Prime Minister's Office says this trip has now been deferred until next year.

"As the Prime Minister has previously said a trip to support free trade negotiations was under consideration for the later part of this year. For a range of reasons, including the best timing of negotiations, this has been deferred to 2022," the spokesperson said.

Trade Minister Damien O'Connor visited the UK and EU last month. While New Zealand secured a deal in principle with the UK, an FTA with the EU - the main focus of the minister's trip - has proved to be a considerably harder challenge.

Negotiations with the EU were formally launched in 2018.

On his return to New Zealand, O'Connor signalled changes would likely need to be made to labelling on some dairy products.