Two Covid-19 cases in Northland remain a mystery as the northern part of the region is back in level 3 until at least Monday. 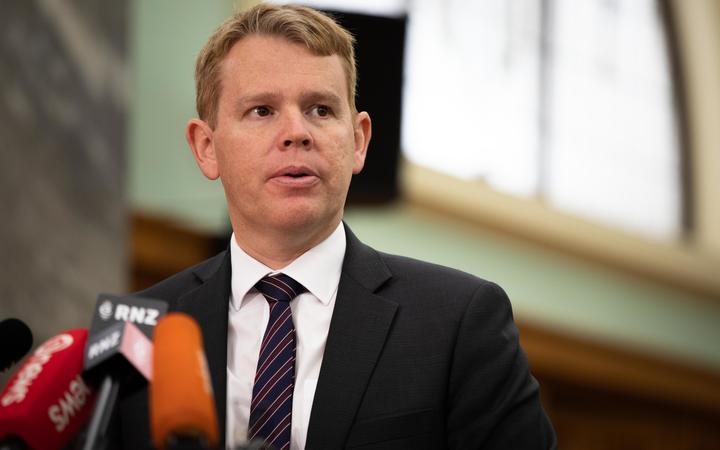 Health officials have not been able to find any epidemiological or person-to-person link between the cases in Taipā with any other Covid-19 cases.

"There isn't an obvious or even a working theory at this point on how these people could have contracted the virus in the first place," Covid-19 Response Minister Chris Hipkins told Morning Report.

"These are people who haven't travelled to any locations of interest or any of the places where there are people we know have the virus so that is a big puzzle.

"The risk is that there is at least one if not more transmission links here - other people with the virus who have handed it on to them, who themselves who could be spreading it."

Genome sequencing and extensive testing would help identify whether there are other cases, he said.

Any connection to two women who travelled to Northland last month and tested positive for the virus was only a "very remote possibility".

"We would have expected to pick that up before now if there was a direct link.

"But if there had been a chain of transmission in the mean time that wasn't previously detected that is a possibility."

Hipkins has acknowledged that Northland's vaccination rates are among the lowest in the country and has said alert level restrictions are an important protection tool until those rates go up.

He said there was an "educate and inform" approach in the region with people available to talk about the science behind the vaccine and help people make an informed decision.

"The feedback that we've are getting is that some of the hesitant, and even some of the the anti-vaxxers in fact, once given all of the facts reassess their situation and many come forward and receive the vaccine."

Asked if the government could have made Māori vaccination rates a higher priority, Hipkins said initiatives targeted towards Māori had been politically undermined, citing ACT leader David Seymour's public sharing of a priority vaccine code for Māori. "That has had an impact", he said.

Hipkins said the government was not collecting data on vaccination rate of school staff, are under a directive to get at least their first dose before 15 November.

Hipkins said there were had similar concerns a couple of weeks out from the deadline for many border workers to be vaccinated, but it turned not to be as much of a concern as had been thought.