The government is considering requiring some travellers to be vaccinated to fly between regions, but warns there are complications to account for.

Passengers wait for their flights at Auckland Airport. Photo: 123RF

It comes after news of two cases of Covid-19 in Christchurch, after one of them travelled to Auckland and back to urgently provide childcare. The other case was her partner.

Travel to provide childcare is permitted under alert level 3 if no other appropriate person is available locally.

Covid-19 Response Minister Chris Hipkins said the government had been looking at whether there would be vaccination requirements for inter-regional travel, particularly on flights.

"We're working through the logistics of that, one of the things that we do need to allow for is there will be some essential travel required, and you wouldn't necessarily want to cut people off from that essential travel if they haven't been vaccinated.

"We are considering those arrangements ... that's probably be one of the easier ones but there are all sorts of consistency issues that you've got to work through as well."

"A vaccination requirement just adds an extra layer of complexity to that which has the potential to slow down supply lines and so on. Some of those challenges are not necessarily insurmountable but we do need to work our way through those carefully, and that would be subject to any decision by Cabinet."

Prime Minister Jacinda Ardern said such a decision was complicated, noting that the person who travelled from Auckland to Christchurch had been returning home.

"We have considered that and we have not yet ruled it out but you can see the complexity ... we don't take vaccine mandates lightly, that would be a situation where you were requiring a vaccine in order for someone to go home. 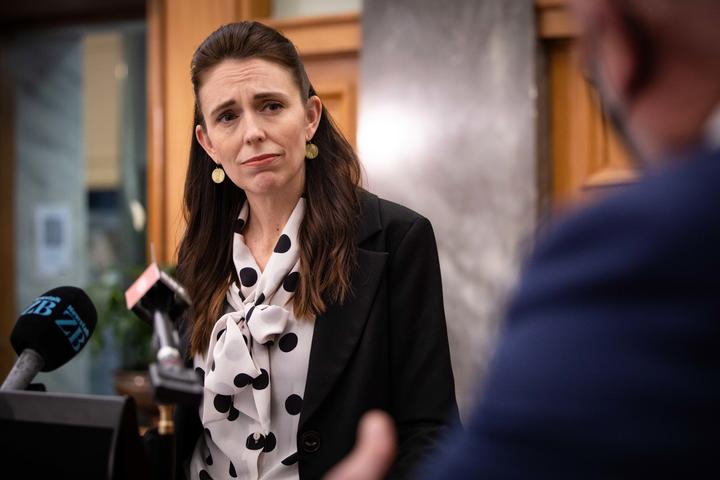 "You can well imagine a scenario where someone for very legitimate reasons needs to leave the South Island and then return. The question would be are you requiring a vaccine for an individual to return home?"

She said the government put a lot of care and consideration into decisions around vaccine mandates.

"We undertake a good public health assessment, make sure that those decisions are consistent ... we also have to consider some of the wider ramifications of decisions around mandates."

She also said there would come a time when high vaccination rates would mean baseline public health measures would be the more central consideration. 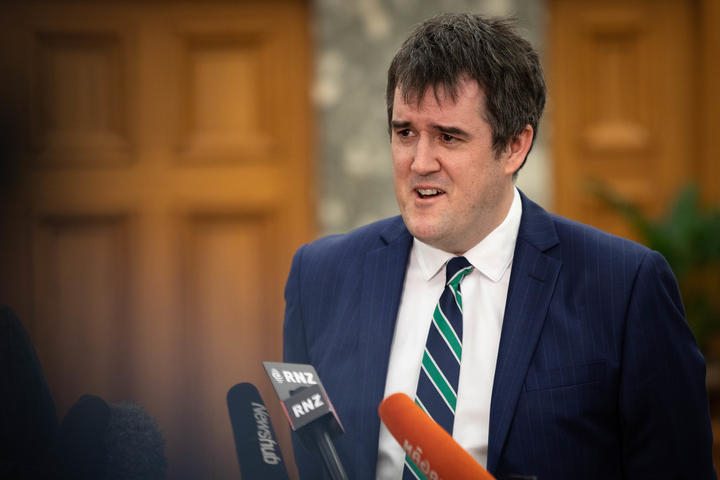 "We've been saying that we need tools and techniques like that for some time now. The government spent a long time saying that was a dumb idea. Like with most things in the National Party's Covid plans, over time they tend to pick them up - it's just a few months too late."

He also noted there would be freight and human implications for a requirement that people from leaving Auckland be vaccinated.

"The key is rapid antigen testing and if we made that ubiquitous and deployed it properly at the Auckland border we could potentially have prevented the Christchurch situation and also other cases."

Director-General of Health Dr Ashley Bloomfield said the current testing regime had already proved a very important safeguard to prevent the spread of the virus.

He also said deploying rapid antigen testing to the border would require employers to do the testing, and the government was working on that. 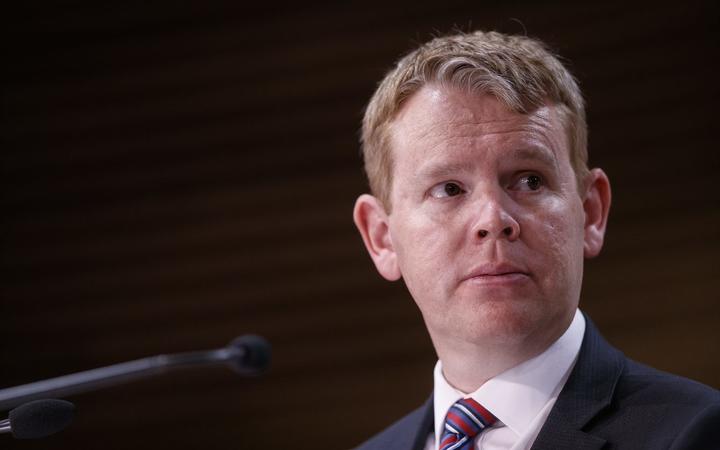