Aucklanders are being told even if there's a shift in alert levels next week, the regional boundary will likely remain along with some other restrictions. 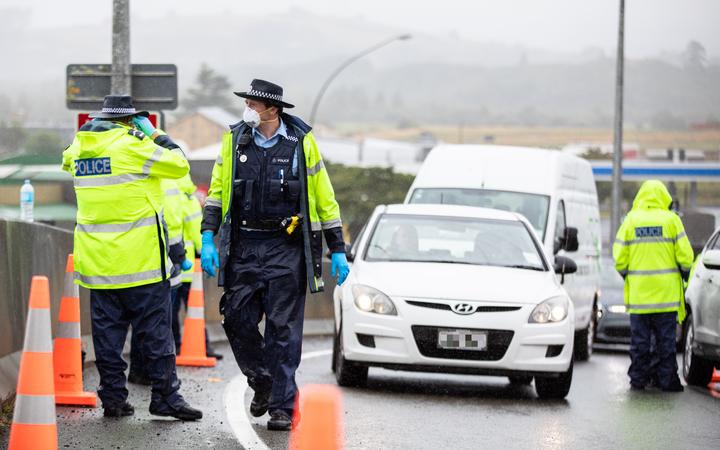 Today there were 19 new cases of Covid-19 in the community - a big drop from yestersday's 45 new cases - with Prime Minister Jacinda Ardern saying the government still had "broad control" of the outbreak.

However, she and other ministers have been signalling that any move to level two would not mean Aucklanders could leave the city.

"With the outbreak as it stands, yes, we are giving full consideration to easing but there's a number of ways that we can consider that ... what is not in consideration presently is the idea of removing that regional boundary at this time," she said at today's daily Covid-19 briefing.

"It causes a huge amount of work for managing the boundary safely and also a huge amount of stress and anxiety for those who are separated ... but it needs to be safe. At the moment we do have control of the outbreak in Auckland but still have an outbreak, so we will continue to assess the role of the regional boundary as we go but at the moment it is not one of the things that I expect to be lifted on Monday. 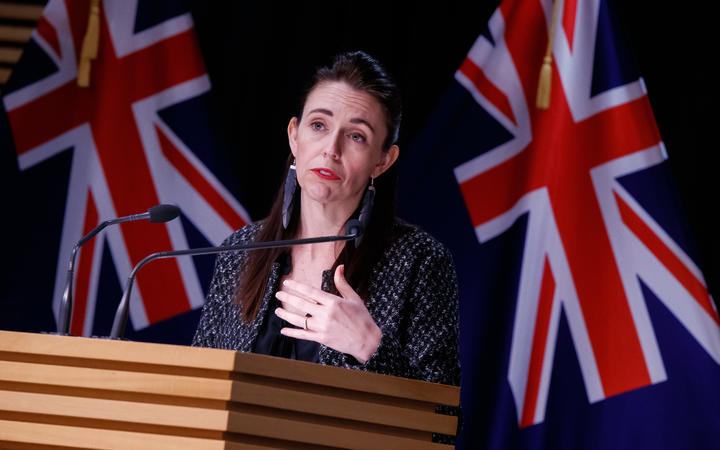 "I'm very happy to give that clarity. I know that will be hard to hear but it is not one of the things we are currently considering."

Covid-19 Response Minister Chris Hipkins said he would "not want to put a particular timeframe" on when Aucklanders could again mingle with the rest of the country, and suggested any move to alert level 2 for the supercity may happen in stages.

"I think it is increasingly likely that rather than seeing a sudden shift from a level 3 to a level 2 we would see restrictions progressively removed over a period of time," he said.

"I hope that next week if that's the course that we're going to take we'll be able to sort of map out a little bit more about what that might look like rather than a sudden shift that might happen very quickly."

He also said going back to level 4 was still an option but "I think it would have to be a pretty big thing to pull that particular lever".

National Party leader Judith Collins questioned how it would all work, especially with Aucklanders growing disheartened over the government's response.

"We're fast starting to believe that it's now becoming a political decision rather than strictly a public health decision," she said.

"All the information I'm getting from my friends in Auckland and my constituents in Auckland is that people are becoming extremely stressed by lockdowns, this extensive lockdown with no end in sight for them. People are becoming very, very concerned and I think anxiety is growing ... they've been in lockdown now for effectively six weeks, it's an awful long time." 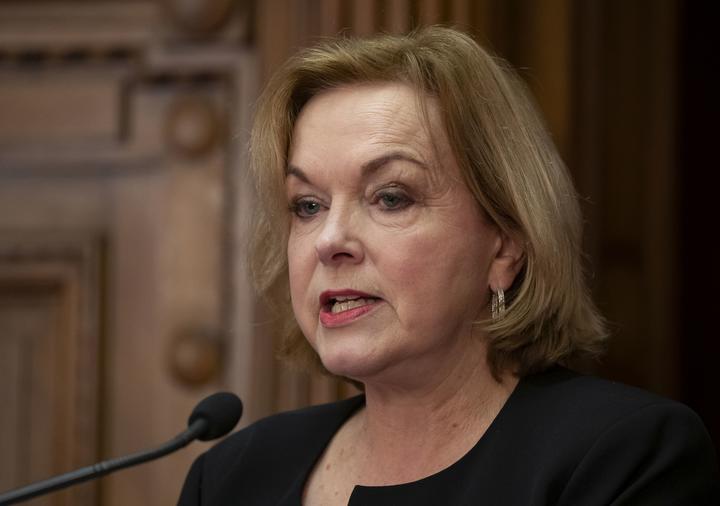 She pointed to it as another sign the government was abandoning its elimination strategy.

"Is this that she's giving up on elimination in Auckland but we've still got elimination in the rest of the country? ... I think it's going to be really hard for families because they've been hoping that the government would be able to get on top of Covid, particularly in Auckland.

It would also be disruptive for tourism in other regions, she said.

"If Aucklanders are all in an essentially a level 2 but separated from the rest of the country that's hardly going to be useful for places like Queenstown or Christchurch that are quite dependent on, particularly, Auckland tourists."

In a statement this afternoon, Collins said the boundary remaining highlighted the government's "lack of strategy underpinning the current lockdown".

The party's Covid-19 Response spokesperson, Chris Bishop, said the lockdowns were not working and the government needed to be clear about what the pathway ahead for Auckland was.

"These lockdowns are not working, we've now got over 1200 cases, our longest lockdown, it's not at all clear what the pathway from here is ... our view is elimination has essentially ended, de facto, in the community."

He said the government needed to be upfront about a move to alert level 2 in the city meaning more cases in Auckland.

"That is totally logical, and you've seen epidemiologists on the TV this morning saying exactly that - if you lower alert levels cases will rise. At that point the elimination strategy is definitely over. The point where you're getting 50 to 100 cases per day, that is not elimination that is suppression."

"It's pretty clear to, I think, most reasonable, impartial observers that elimination is - if it's not already over - is fraying at the seams and social licence for elimination is certainly degrading rapidly by the day.

Finance Minister Grant Robertson said the government would consider whether further support in Auckland was needed once an alert level decision has been made. 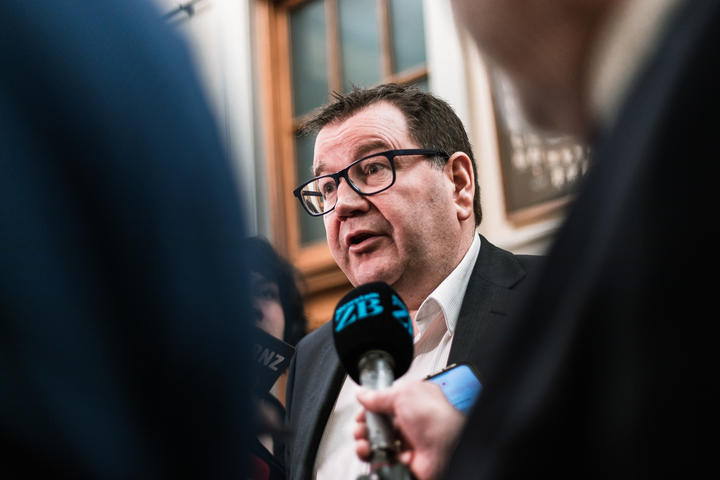 "We haven't made a decision yet about what's going to happen in terms of Auckland next week ... we always make sure that we respond to the circumstance that we've got.

"There is ongoing economic support still going on regardless of whether we change any settings."

He rejected the suggestion the government did not have a strategy.