The police have confirmed the suspicious parcel which caused alarm at the Beehive this morning was carrying an "innocuous mineral substance." 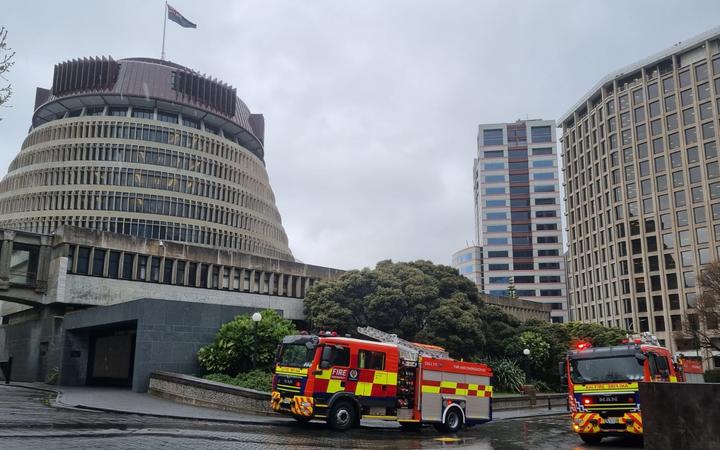 Emergency Services arrive at Parliament after a suspicious parcel was sent to the Beehive. Photo: RNZ / Charlie Dreaver

A team of police, firefighters, and Defence Force explosives experts were deployed to Parliament after an envelope of white powder was opened by a staff member.

A police spokesperson told RNZ part of the Beehive was cordoned off while the powder was examined.

"It was found to be an innocuous mineral substance and there was no risk to anyone involved."

A spokesperson for the prime minister earlier said a "suspicious parcel" had been sent to Level 8 of the Beehive, which is where Jacinda Ardern's mail is delivered. 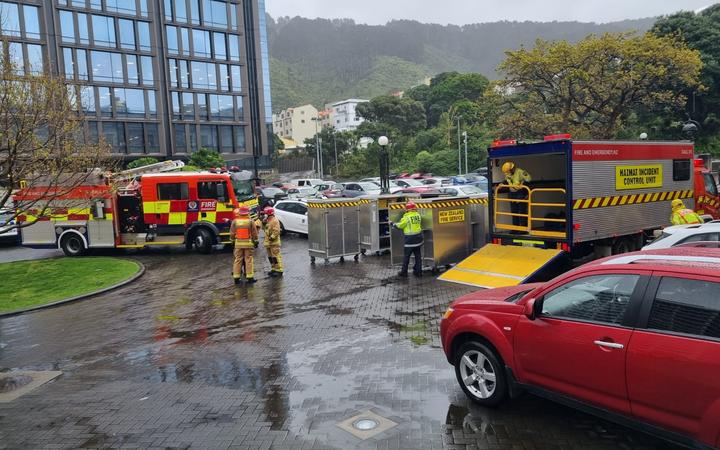 Emergency Services arrive at Parliament after a suspicious parcel was sent to the Beehive. Photo: RNZ / Charlie Dreaver