The National Party is proposing a range of measures to improve the MIQ border booking system, including a waiting list for spaces and a ban on bots booking rooms. 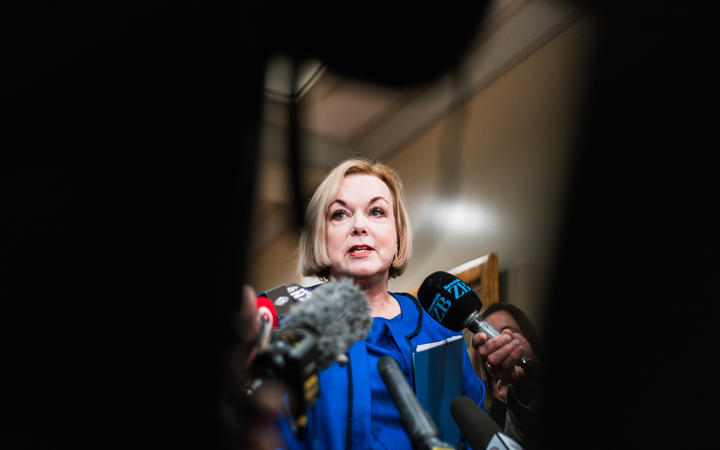 There is a continued pause on MIQ bookings as the government handles the Delta outbreak. Once bookings resume, the government says it will trial a new "virtual lobby" system removing the need for people to rely on speed.

Leader Judith Collins says New Zealanders overseas are increasingly fed up with the "beleaguered" system and the only people willing to defend it are those that created it.

National wants a 'zero tolerance' on bots and third party providers charging people thousands of dollars to secure a room in MIQ.

National's Covid-19 Response Spokesperson Chris Bishop says the government has access to "extraordinary" IT resources to stop this.

"The clear answer is there has to be a zero tolerance policy and officials have to do as much as they humanly can to try and stop bots and try and stop using third party websites," Bishop said.

There would be no way to enforce the ban, Bishop said, but officials should do their "very best" to ensure it doesn't happen in the first place.

National also wants spots in MIQ to be allocated through a new points based system, which would be managed by Immigration, Health and MIQ officials.

People would be assigned points based on their situation and they would then be guaranteed a space in MIQ for a period of time once they meet the threshold for points.

Bishop said the government should introduce a waiting list for the rooms "so that the system is not purely based on luck and chance".

Collins is also calling for the government to be more transparent about when MIQ rooms will be released and wants it to introduce a Kiwi Expat Advisory Group.

"Many of the problems in the last year have festered for some time, and many were foreseeable. The system has not been designed in a user-friendly way and ongoing consultation with expats abroad would be a valuable thing," Collins said.