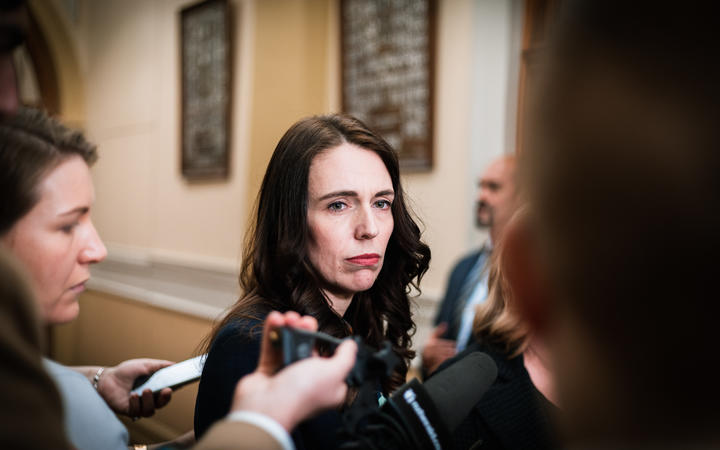 The latest Intergovernmental Panel on Climate Change (IPCC) report paints a dire vision of the future, described as a "code red for humanity".

It sets out five possible futures depending on mitigation efforts, and warns emissions already have compounded enough to mean decades - at least - of climate disruption. That's on top of irreversible melting of the world's icescapes, increasingly deadly heatwaves, hurricanes and other weather extremes.

Scientists have criticised the government's stated emissions reduction targets, saying they used a target "set two governments ago" that would not meet the Paris Agreement commitments.

Shaw said the report should be a "real wake-up call".

"I do think that we could go further faster ... we will be coming out to the public in the next couple of months and talking to them about the plans that we've got.

"I do hope that last night's report helps to galvanise those members of the public who are concerned about climate change because you can see there is also some resistance out there." 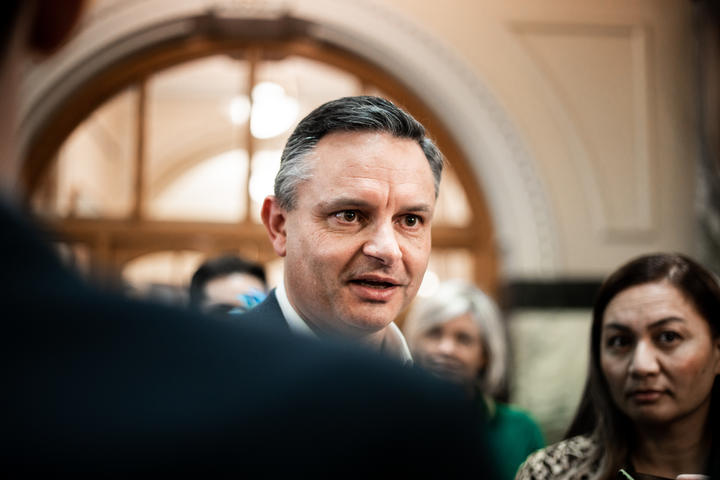 Ardern said progress was being made by the government, and criticism based on those targets was unfair.

"We are, obviously, in the process now of just having received our climate commission report of responding to what is a significant piece of work in order to plan our emission reductions and our carbon budgets," she said.

"It would be unfair to judge New Zealand based on what essentially were targets that were set some time ago when we are now undertaking an incredibly heavy piece of work to lift our ambition and lift our emissions reductions." 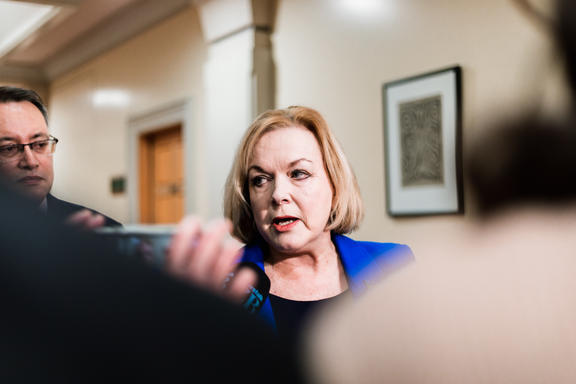 "We already have made tough and big decisions. The Zero Carbon Act. The decision we have made to bring agriculture [into the Emissions Trading Scheme] - no other country in the world has done that, but by doing that we maintain our position as being world-leading and trying to tackle some of the by-products from food production."

National Party leader Judith Collins, when asked about the IPCC report, used it as an example to continue to criticise the government over its handling of energy supply problems.

"I thought that it showed just how badly this government's handled it. The IPCC for instance and the Climate Change Commissioner have been very clear that natural gas is a transition fuel, it is also very important to New Zealand," she said.

"Our renewables have gone down while our coal burning has gone up."

Some 48 percent of New Zealand's emissions were from agriculture, with 42 percent of total emissions from methane.

"Being a food producing nation we have the very tough job of the biggest proportion or a significant proportion of our emissions coming from food production, methane, and so that does make our job harder.

"In other areas we do have a good story to tell but a long way to go in order to meet the obligations that we have."

She said the methane reduction targets were based on science, what was necessary, and the IPCC's reports.

"Our methane reduction targets have been based on the science and on what's necessary and based on the IPCC. What we need to do now is deliver on our plan around the Zero Carbon Act, around our ... emissions reduction plan and our carbon budget. We know what we need to do, now we just need to all get on with it."

Agriculture Minister Damien O'Connor said the government would not immediately consider decreasing cow stocks, nor would the government bring forward the emissions reduction target by 10 percent in light of the IPCC report.

"We as a government are looking at all the targets and how we cooperate across the economy to reduce it, obviously transport's a big part of it as well," he said.

Agricultural emissions were not just from cows, they were also from waste, he said, and he "absolutely" agreed with the argument that cutting food production in New Zealand may simply move it to overseas industries that were less sustainable.

"Whether that's through livestock or through highly processed plant protein, that's something that different countries will address in different ways. Where we have efficient production - which is often in New Zealand with livestock - we can then provide the technology and assist other countries to produce food." 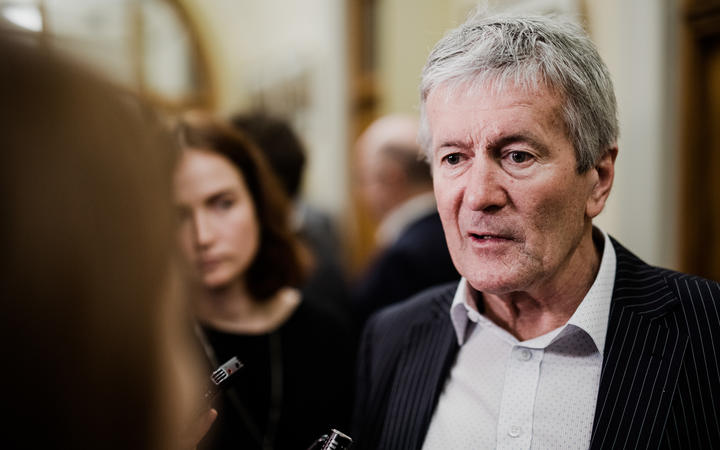 While he would not commit to reducing herds, he did point out it might be possible to do so without cutting into farmers' profits.

"That's one of the discussions that we're having across the farming sector, that you can reduce the level of intensity in some areas, on some farms - not everywhere - and maintain your profit."

"We want 25 percent of farmers by the end of this year to know their emission profile from their farm and you know to have a plan in place by then. I'm sure that when people know what their emissions are and are given some tools and some incentives they'll work to reduce them."

That was an approach Shaw was also keen to emphasise.

"It's not as fast as I would like. I am quite frustrated that some of the good research that we've got that farms can be lower emissions and more profitable at the same time has not been rolled out commercially around the country and I think it would be good if the sector leaders put more effort into that."

He said solutions had been proven to work and used in a number of farms around the country.