An immigration lawyer says Google co-founder Larry Page can travel in and out of New Zealand on his current visa. 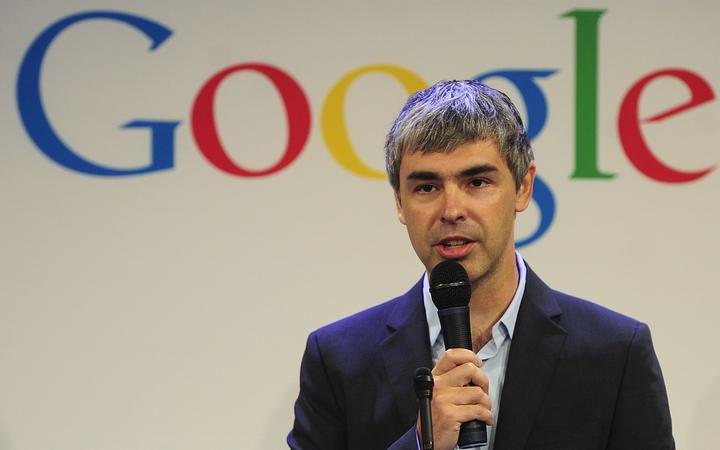 The government confirmed the American billionaire has residency.

Page visited New Zealand after his child became ill in Fiji and required medical treatment in an Auckland hospital.

Lawyer Alastair McClymont says Page may have invested money in New Zealand to be eligible for the residency visa.

"The immigration policy is quite clear. There are lots of advantages given to applicants under the tier-one category, for those people who are able to invest $10 million in New Zealand.

"The objective of that policy is obviously to get money in here as investment, and the very short period of time that the applicants need to remain in New Zealand is really just one of the benefits used to attract high-value investors to New Zealand.

Immigration New Zealand (INZ) said Page had met the relevant requirements to enter the country amid the Covid-19 border restrictions.

The Government said yesterday Page had made an application in January to bring his child to New Zealand amid the Covid-19 border restrictions.

Health Minister Andrew Little told Parliament on Thursday that Page's request had met all the requirements for a medevac flight and entry to New Zealand at the time.

INZ said his visa allows him to travel in and out of New Zealand only for a defined period of time.

McClymont believes the Google billionaire did not receive 'preferential treatment' because of his status.

"Let's assume that he became a resident by investing $10 million into NZ under the tier-one investor category which seems most likely. If that was the case and his a resident and not a permanent resident, that would tell us that he only recently was granted residency perhaps in the last three years. That he's waiting for that three-year investment period to be completed before he can become a permanent resident."

McClymont said on that basis, Page may only need to spend a total of at least 88 days in New Zealand during that three-year period to secure PR status.

Page has since left the country.