The prime minister turned down a chance to star in RuPaul's Drag Race Down Under as a guest judge. 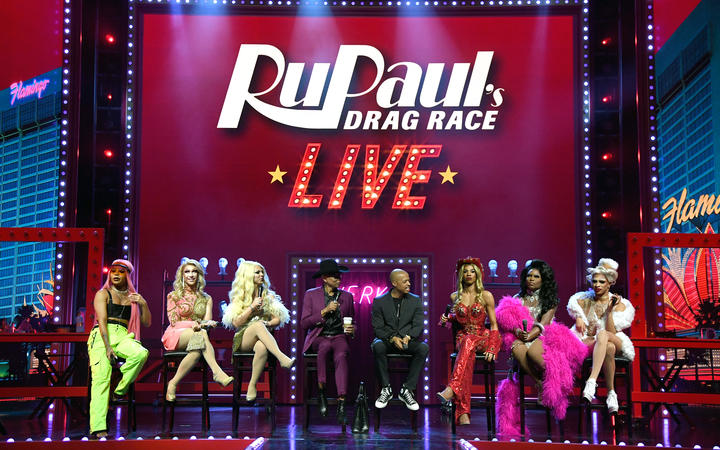 "We would absolutely love to have Jacinda Ardern appear as a guest judge on the show, in fact RuPaul herself wanted to convey how much of a fan she is of our prime minister and all the work she has done, as well as her support for the rainbow community," an unnamed casting director wrote.

The emails show the series, featuring Aussie and Kiwi drag artistry, wanted Ardern to join the drag show host RuPaul herself on the show's premiere episode.

"This show in particular means a great deal to the rainbow community, and seeing as you are our most renowned advocate, not just here in Aotearoa - but across the globe - it would be absolutely criminal if we didn't feature OUT most faithful Judy. We really do love and adore you."

The correspondence also shows the series made a point to say it did not want to approach the National Party's leader Judith Collins for a guest appearance.

"Please bear in mind I have to move quickly on this; I will be looking to lock in guest judges by next week... and I really don't want to have to ask Judith (not my best Judy)."

"I've also included a couple of video links below as an example to help provide a better idea of what Jacinda's participation would entail, depending on how much time her schedule permits. Runway days tend to be a full day, although I must say they are a lot of fun," they wrote.

"We do however, appreciate that you're super busy, and family time is also important - rest assured there will surely be time in between takes for you to make important phone calls (Clarke asking you if you want to fish for the fifth time this week) - and guaranteed I'll be on the sidelines chucking some sausage sizzle your way."

But the temptation of a sausage sizzle and some fun with RuPaul herself was not enough for Jacinda Ardern; her chief press secretary eventually declining the cameo offer.

"Thank you so much for the invitation for the prime minister to appear on the season of drag race being filmed in New Zealand. Unfortunately we are going to have to decline. The start of the year is very busy for the prime minister with various events being juggled. Best wishes for filming and we look forward to watching it."