The government considered asking churches to help pay for the Royal Commission into historic abuse in care as it grappled with the inquiry's skyrocketing spending. 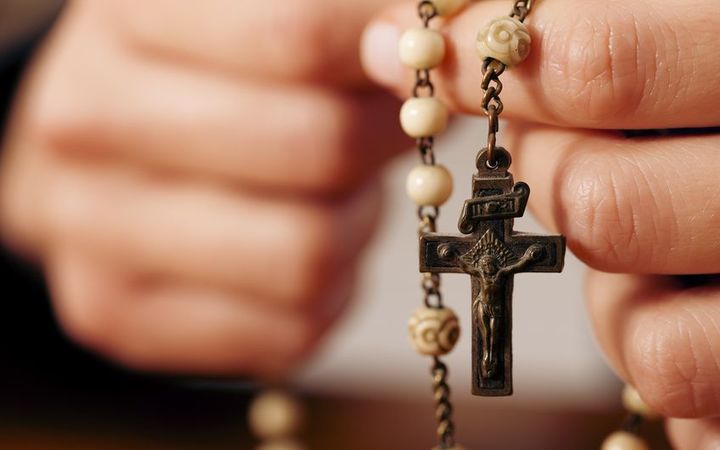 Cabinet instead decided instead to take away the inquiry's ability to investigate modern care providers, despite it saving little cash.

The papers show, at the end of last year, the inquiry told the government it would need another two and a half years and a $226 million funding top-up to finish its investigation.

"This is substantially different to the government's expectation when the Royal Commission was established."

The Royal Commission wasn't fully funded when it was established in 2018, the previous government allocated it just under $80m with the expectation it would need a further $60-80m in a few years.

According to the documents, the government believed the increase in spending was because the inquiry was taking an "overly legalistic approach."

The papers show the government considered a number of options, including agreeing to the funding top-up and deadline extension, and extending the inquiry's deadline but removing its ability to examine modern care providers.

Officials warned limiting the inquiry's scope "creates a significant risk that survivors may feel that that their experiences have not been properly taken into account and that the government is sweeping their experiences under the carpet."

Another option was to ask faith-based institutions to help cover the costs of the inquiry, the documents show.

That option, however, never made it to Cabinet because Internal Affairs Minister Jan Tinetti agreed the potential risk was too great.

"This creates a risk that victims and survivors may decide not to engage with the Royal Commission if they consider that it is being supported, or funded, by the institutions responsible for their abuse," the papers state.

Cabinet agreed in April to remove the Royal Commission's ability to investigate modern care practices and to extend its deadline by five months.

The documents note this decision was made without consulting survivors.

Limiting the inquiry's scope only saved a "moderate" amount of money, roughly $5 -15m, "as the majority of its work is already focused on historical abuse".

Officials also briefly mentioned the possibility of increasing the use of artificial intelligence to analyse documents, aiming to reduce the inquiry's spending on staff.

According to the documents, ministers were told changing the inquiry to save money would be "politically and practically challenging".

Officials also noted amending its work part-way through the investigation could "undermine the credibility of the Royal Commission".

"It could be perceived as the government interfering in the Royal Commission's work."

Children's Commissioner Andrew Becroft has previously suggested the government's money-saving measures could result in the need for a second Royal Commission into abuse in care.

He wrote to the government earlier this month and urged it to re-instate the inquiry's power to investigate modern care practices or risk being handed an in-complete report.