More free syringes for drug users and a registry is part of a $2.2 million plan to eliminate hepatitis C by 2030, the government has announced. 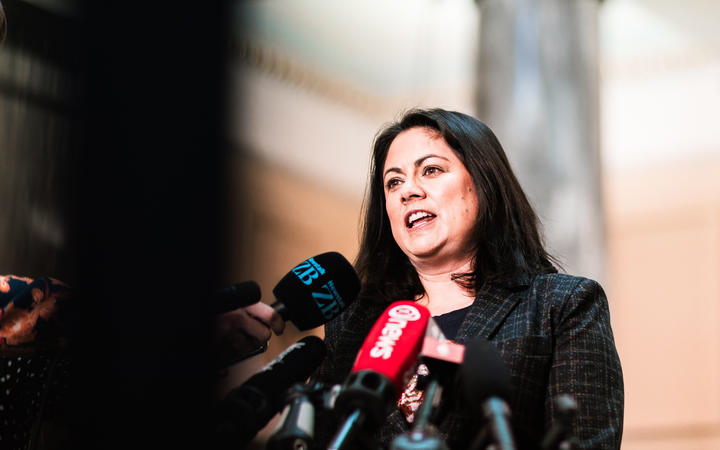 The plan would cost $2.2m on top of the $7m already spent annually on the needle exchange programme and hepatitis C assessment and treatment.

The WHO defined elimination as reducing new chronic cases by 90 percent and deaths by 65 percent compared to 2015.

Verrall said hepatitis C was both preventable and curable, but symptoms often did not appear until the damage had already been done.

"Around 45,000 New Zealanders have hepatitis C but only around half know they have it," she said.

She said many people with the virus were in "our most marginalised communities" and faced barriers to testing and treatment including social stigma.

The direct-acting antiviral drug Maviret, which had been funded since February 2019, had fewer side-effects than previous treatments and could cure up to 98 percent of chronic hepatitis C infections, she said.

"Maviret has been a real game-changer, but funding drugs alone won't achieve elimination. We need to make sure we find everyone who is at risk or has hepatitis C, offer them a test and to treat them."