New Zealand's quarantine-free travel pause with Victoria has been extended by five days. 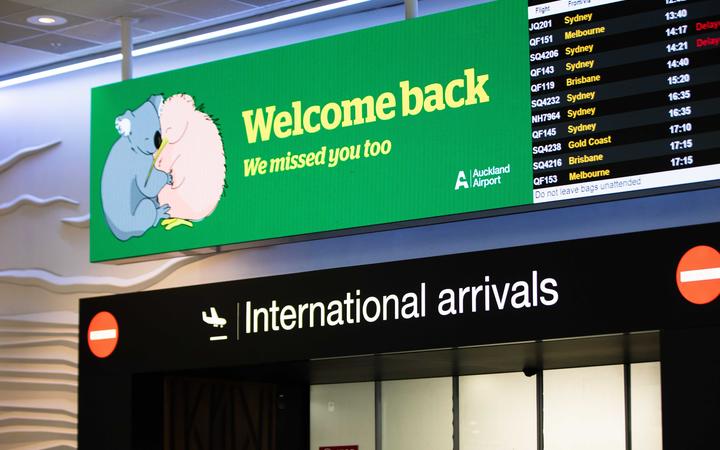 The suspension was due to end today.

Covid-19 Response Minister Chris Hipkins described the short extension as "prudent" and in line with the government's precautionary approach.

He said the risk to public health in New Zealand continued to decrease and public health officials considered it unlikely there was further widespread community transmission in the state.

Hipkins said officials would keep a close watch on developments in Victoria but expected to lift the pause in five days' time, at 11.59pm on Tuesday 22 June.

There are now 100 cases associated with the outbreak in the greater Melbourne area, spread across all clusters.

The most recent report of a case being infectious in the community was 8 June, until the case announced this week of a nurse who may have worked a hospital shift while infectious.

Hipkins said he acknowledged a further extension to the pause on quarantine free travel continued to inconvenience those who had travel plans disrupted.

New Zealand citizens, permanent residents, those with humanitarian exemptions and critical workers are still eligible to return to New Zealand on 'green flights', providing they test negative for Covid-19 within three-days of departure.