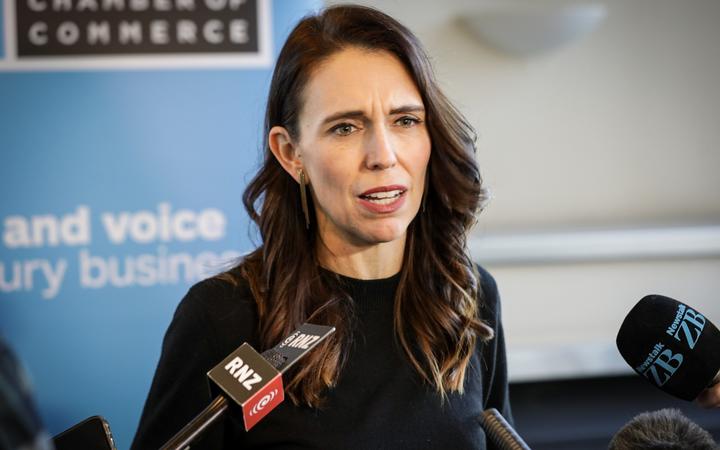 She told Morning Report the relationship with Australia had not changed despite differing policies towards China.

"When I think about the vast bulk of exchanges that Prime Minister Morrison and I have had in the last 15 months, this has not been an issue that has dominated our relationship at all.

"In fact, just recently we've joined as a country involved in a case being taken through the WTO [World Trade Organisation] by the Australians on Bali because we see the importance of maintaining a rules-based order around our trade relationships."

On Australia's probe into the origins of the Covid-19 pandemic and its souring relationship with China, Ardern said: "It is not for me to determine what it is that's caused the tensions that they have. But it's for to comment or not whether New Zealand's position and our relationship is being portrayed accurately on not."

She said Australian media were not portraying that relationship accurately.

"Since May of last year, we have made 20 statements on concerns relating to issues of everything from security issues to human rights issues as they relate to China.

"There have been three statements made by the Five Eyes that we have not joined; two of those, in lieu of that, we joined with Australia bilaterally and made statements together rather than as part of a grouping of other countries.

"This idea that there is a large divide between us all - I totally dispute.

"What I will stand firm on, though, we are an independent country, we will make our own foreign policy decisions." 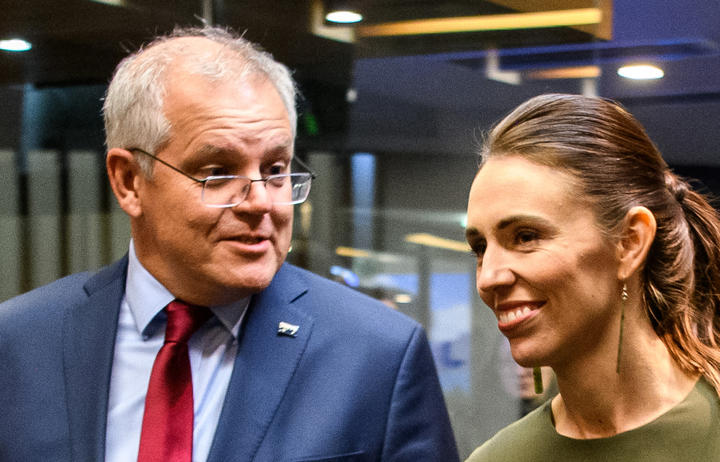 She said Australia and New Zealand wanted to expand the travel bubble and were talking of ways to do so safely.

"Vaccine passports for the likes of the EU are a very different proposition than they are for us because we know that people who are vaccinated in Australia and New Zealand ... can still become infected with Covid-19," she said, saying the countries were waiting on data as to how infectious a person would be.

She said most countries were using vaccine passports as a way to minimise risk.

"For us, we have very little tolerance for risk because we don't coexist with Covid-19."