The government's wage freeze for public sector workers could have a chilling effect on district health boards (DHBs) like Counties Manukau as it tries to clear its surgery backlog due to Covid-19, a union has warned. 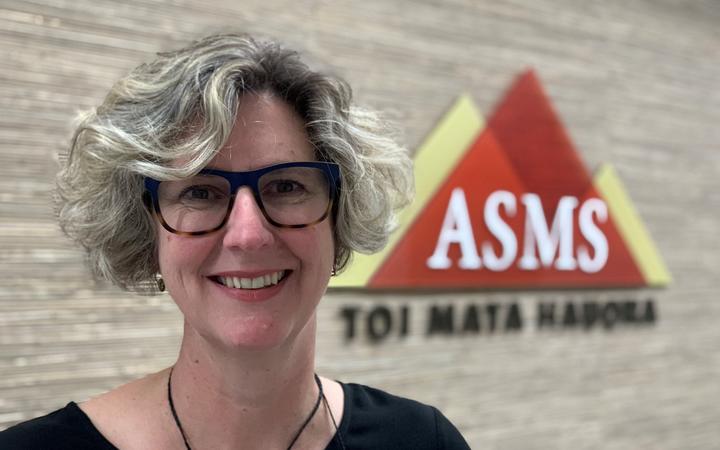 Executive director Sarah Dalton said Counties Manukau DHB needed to receive more funding to address its surgery backlog, and there also needed to be the people available to carry out the operations.

"There's a limit to how many weekends doctors, anaesthetists and nurses are going to be willing to work in the face of being abandoned by the government," she said.

"There's been a real loss of goodwill [due to the pay freeze] and I don't think it's just doctors that are affected, a lot of nurses will be voting with their feet on this one."

Dalton said while a number of DHBs had been running twilight theatres to reduce their waiting lists, a lot of its members were already working more than 40 hours a week and there were only so many hours people were willing to, or could, safely work.

"We have a real risk of losing more doctors and nurses overseas. Sure they aren't the lowest-paid workers in New Zealand, but they are in challenging jobs and we need to look after them."

Public Service Minister Chris Hipkins announced the pay freeze for all public servants earning over $60,000 on 5 May.

He said any increases would be targeted at public servants earning $60,000 or less, who account for about 25 percent of the public sector.

Those earning over $100,000 would receive no pay raises for the next three years.

But after meeting with unions this week the government said that it would now consider the cost of living increases for public servants and review pay increases before the end of 2022.

In June last year, it was revealed Counties Manukau DHB had deferred between 1400 and 1600 elective surgery operations due to Covid-19.

It was given a much needed $94 million funding boost by the government in last year's Budget to get on top of the problem and it appears the DHB has been making headway, but lockdowns this year have only added to the numbers.

In March it confirmed it had cancelled a further 150 non-acute operations as a result of the alert level 3 lockdown which began in February. 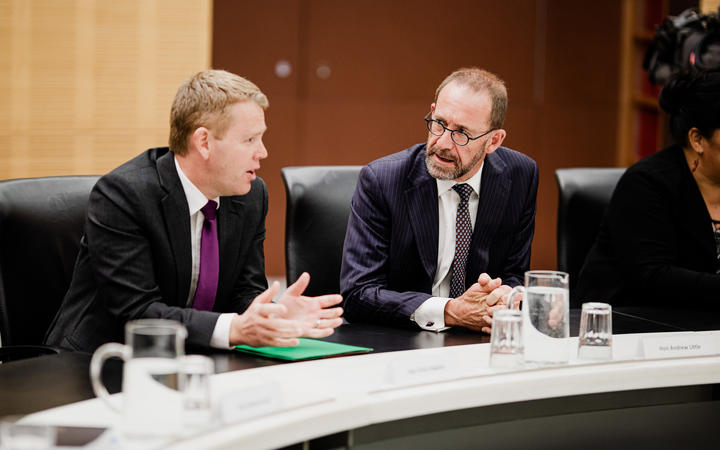 A spokesperson for Health Minister Andrew Little said any questions regarding the government's public sector pay freeze should be directed to Hipkins.

He also declined to answer any questions about this month's Budget and whether it would include additional funding for the Counties Manukau DHB to tackle its surgery backlog.

The spokesperson referred Local Democracy Reporting back to a statement Little made in March on the issue when he said he was satisfied it was doing the best it could to address its waiting lists.

He had said the country's DHBs received extra funding in the 2020/2021 additional service delivery, including $8m for Counties Manukau Health.

"There is more funding planned for additional service delivery over the next two years," Little said.

"We do have an agreed plan for recovery of the backlog, even though these repeated short-term lower level lockdowns are still having an impact.

"But I'm confident every possible effort to get through it is being made."

Meanwhile, the New Zealand Nurses Organisation's (NZNO) industrial services manager Glenda Alexander said the government's proposed pay freeze would see most of its members going without a pay rise for the next three years.

She said she was surprised the government made the announcement when the union was still negotiating its collective agreement with DHBs.

Alexander said its members made a lot of sacrifices during the Covid-19 lockdowns and many of them said they would now plan to leave the profession, or the country, because they were so poorly valued.

"We are frustrated and angry that we honour the agreements reached in good faith but that this good faith is not reciprocated."

In a statement, Hipkins said the government's recent announcement focused on pay restraint - not a freeze. He said the public service commissioner has also issued guidance on pay, based on government priorities.

"Stopping Covid and protecting jobs has come at a cost and the government has to balance calls for more spending against keeping a lid on debt for future generations," Hipkins said.