The Federation of Islamic Associations is accusing the Office of Ethnic Communities of being insensitive by scheduling community meetings during the holy month of Ramadan. 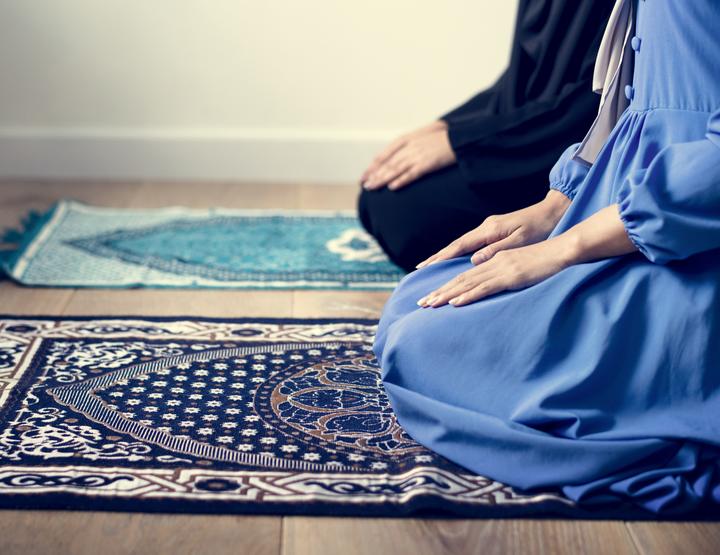 The Federation of Islamic Associations says if the meetings are scheduled during Ramadan, it would be better to have them in the evening when more Muslims could attend. Photo: 123RF

Eleven meetings will be held across the country over the next month, focused on the soon-to-be established Ministry for Ethnic Communities and what its priorities should be.

Its creation was recommended by the Royal Commission of Inquiry into the Christchurch mosque attacks.

But Abdur Razzaq Khan from the Federation of Islamic Associations said it will be very difficult for many Muslims, who will be fasting for Ramadan, to be involved.

Ramadan is the ninth month of the Islamic calendar and is considered one of the holiest. To mark this, Muslims fast from sunrise to sunset.

"I think it's a bit ... insensitive not to take into account that this is Ramadan month, when the Muslims will be fasting.

"Now, that doesn't preclude them from attending these meetings. But I think that should have been taken into account and the timings of these [meetings] ... could have been after sunset and they're very much all aware of that."

Most of the meetings are scheduled to happen during the day, but Khan said if they were to happen later in the evening, more Muslims could attend.

The Office of Ethnic Communities should be aware of the sensitivities and know not to arrange such meetings during Ramadan, Khan added.

The Federation contacted the Department of Prime Minister and Cabinet in January with a list of religious holidays to avoid, Khan said.

"There hasn't been that kind of coordination on this matter.

Minister for Ethnic Communities Priyanca Radhakrishnan said in a statement she wants to make the meetings as accessible as possible.

"I have sought assurances from Officials that options will be available for our Muslim community to have their voices heard on the set up of the new Ministry ahead of its establishment on the 1st of July.

"The Office of Ethnic Communities will be talking to local leaders in each region to determine whether they would appreciate earlier or later sessions, venues will be chosen to ensure prayer rooms are available, and we will have digital options available such as an online survey and email."