The National Party has written to ask the Auditor-General to investigate the deal struck to resolve the Ihumātao land dispute. 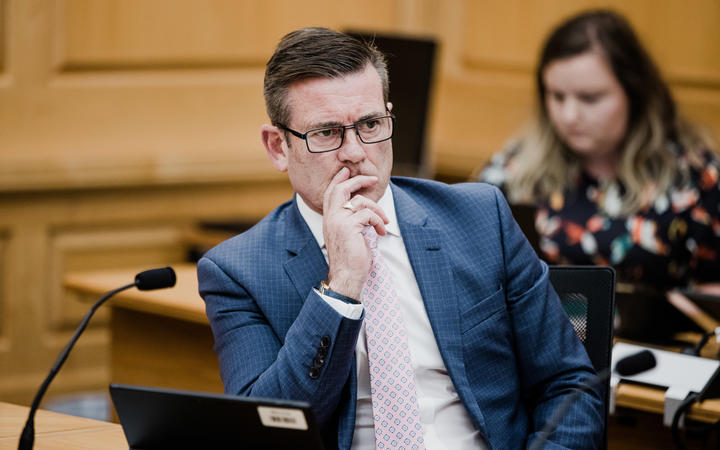 Last year the government agreed to buy the land from Fletcher Building for just under $30 million as part of the land for a housing programme.

National finance spokesperson Michael Woodhouse said he was alarmed to learn that Treasury warned the government against using Land for Housing funds in this way, as it could counter the purpose for which those funds were intended.

"There is a troubling precedent at stake should ministers feel they can requisition funds for purposes well outside what Parliament ever intended," he said. 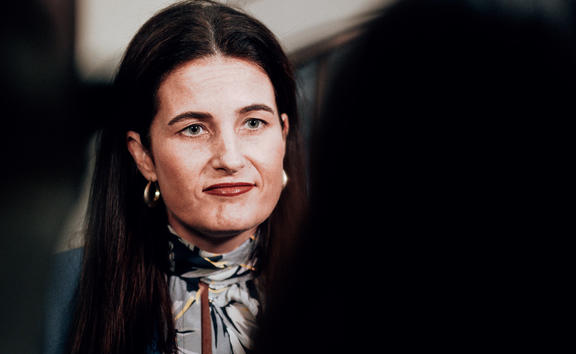 National housing spokesperson Nicola Willis said the government still had not stated how many, if any, houses would be built at Ihumātao, and when this would happen.

"The government dipped into the Land for Housing funds to purchase the Ihumātao land from Fletchers, even though this put an existing housing development at risk.

"Taxpayers aren't a bank to be called upon to clean up the government's poor decisions, particularly when it is meddling in private property rights," she said.

Finance Minister Grant Robertson said he was confident that the government had fulfilled all the rules and regulations. He previously vowed the land would be used for housing.

He said it was important to come to a resolution that increased the mana of mana whenua; that provided housing but also supported cultural outcomes.

It was only possible for the Crown to do that, rather than Fletcher, he said.

"We want to create a sensitive housing solution here and I think for New Zealand overall this resolution and the positive developments that will flow from it will be very beneficial," he said.

The ACT Party has also written to the Auditor-General asking him to investigate the circumstances around the agreement reached by the government on the future of Ihumātao.

It said Treasury advised against using the Land for Housing fund for the purchase of Ihumātao because of fiscal risks, that the expense doesn't fit with the funding.

However, a Cabinet paper found that purchasing Ihumātao through the Land for Housing scheme provided "some flexibility for the end development".

It also said it had received advise that purchasing the land this way "minimises" triggering a Treaty of Waitangi claim because the land is being purchased by an agency, which is not generally available for use in Treaty settlements, and is for a specific purpose.

The Māori Party said it did not matter how the land was purchased, because the stolen land was going back to mana whenua.

"The real issue is that the whenua was stolen and that's what they need to resolve. Now, how and where they get their money from is up to them but the reality is, nothing that's going to our people should be penalised and it shouldn't be presented that way, and the reason it's been presented that way is because actually wants to address the real fact is that it's stolen land and it needs to be returned," co-leader Debbie Ngarewa-Packer said.

Her co-leader Rawiri Waititi said how the land was used should be up to the people of Ihumātao, not the Crown, to decide.

The Māori Party wants privately-owned land to be available for Treaty Settlements.