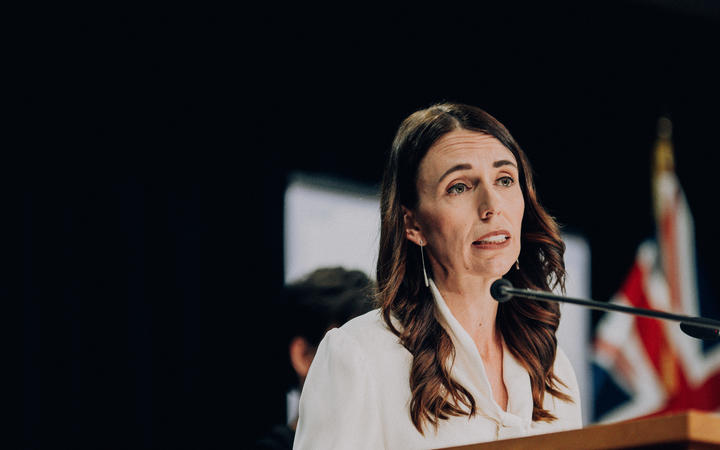 An additional 8.5 million doses will arrive in the second half of the year, creating enough for five million people to get the two jabs needed to be fully protected against Covid-19.

Ardern and Covid-19 Response Minister Chris Hipkins made the announcement at a post-Cabinet briefing yesterday.

She told Morning Report New Zealand was on track to vaccinate the population by the end of the year and that the bulk Pfizer vaccine order had simplified matters.

She said that, although some wouldn't be vaccinated - including children under 16 and sceptics of the medicine - the roll-out signalled an post-elimination era, where the virus would be treated like common flu as the vaccine reduced the symptoms of the virus substantially.

"We've been giving the broad direction for quite some time now, that from mid-year it's our expectation that we'll be starting the mass vaccination, so we'll open up to the wider public and then roll through to the end of the year," she said.

"Not everyone will be able to be vaccinated. That is why it is so important that those who can be are. Because if we get to the point where we have a significant portion of the population who can be vaccinated are vaccinated that means that we provide immunity and protection for others.

"When you have a highly-effective vaccine such as Pfizer, which is 95 perfect effective successful in reducing symptomatic Covid-19, that means basically you're cutting off the virus' opportunity to form a chain of transition."

Opening up borders at the end of the year would coincide with a completion of the roll-out, Ardern said.

She said details about how these moves would be co-ordinated in a way that didn't risk lives or the economy, would be announced later this month.

The government has come under increasing pressure to release details of its plans, she said.

"What I'll set out over the course of this month is how we anticipate transitioning from the restrictions that we have, things like limits on gatherings and our alert-level system, shifting from that to the vaccine."

The Pacific Islands would decide whether they wanted the Pfizer vaccine or another brand that New Zealand had bought to cover the region, she said.

"The conversation we're having right now with our Pacific neighbours, is what is it that they would like to do, what's their preference.

"Some already expressing some desire to see whether or not the logistics of Pfizer might be possible. Some of our neighbours have infrastructure that might mean that's possible, others are expressing a view that they would prefer to have a single dose option, and one that doesn't have the ultra cold storage requirements around it."

"Certainly if they've entered into talks they're not ones I've been involved with."