The government has poured cold water over calls to pay 100 percent of a person's wages for two weeks if they have been told to self-isolate. 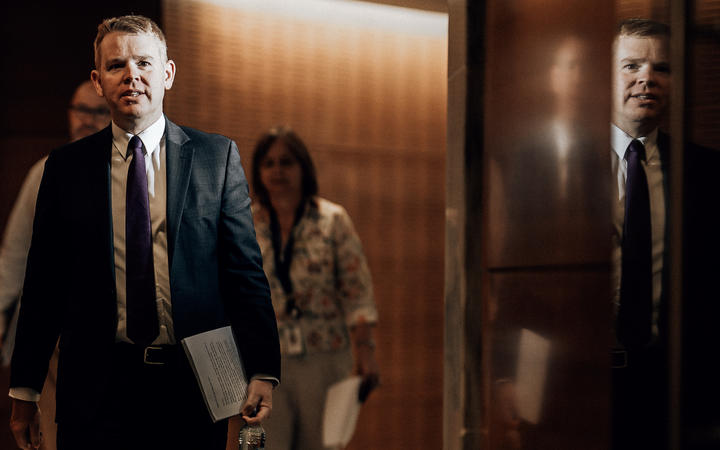 Two cases linked to the recent Valentines Day outbreak broke the rules and went to work, despite being told to stay home. And an unusual pairing - the National Party and the Greens - both believe it is proof more support is needed.

National Party leader Judith Collins has been pondering on whether there is enough financial support available to those ordered to stay home.

Her party is now calling on the government to pay 100 percent of a person's wages for two weeks if they have been told to self-isolate.

"The idea really is to make it easier for people to do the right thing and recognising that a lot of New Zealanders are living week-to-week off their wages and they don't really have any spare cash to get them through."

Anyone told to self-isolate would be eligible for the scheme, which would be capped at just over $68 an hour. 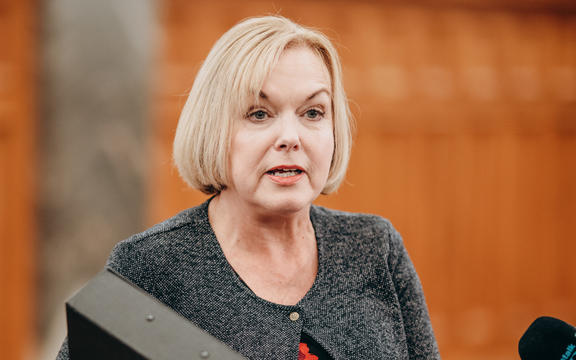 The National Party did not know how much it would cost or where the money would come from, but proposed the money to go straight to the employee, not the employer.

Unite Union national secretary Gerard Hehir doubted it would be as simple as that.

"It's very similar to the paid parental leave scheme where the state pays the workers weekly, but even with months of notice we constantly get problems because it's not just a matter of the worker sending a note to IRD saying 'give me some money'.

"They have to check back with the employer - what are they getting paid, are they employed, and so on - and that's where it falls out, even with months of notice."

Fulltime workers who need to self-isolate are eligible for almost $1200 and part-time workers $700 as a lump sum for a two-week period, paid directly to employers.

Collins said it was not enough.

National even has the backing of their political foes - the Greens.

"We're all safer and better off if people who need to self-isolate can financially be at home and take that time off work and still make ends meet," Green Party Covid-19 response spokesperson Julie Anne Genter said. 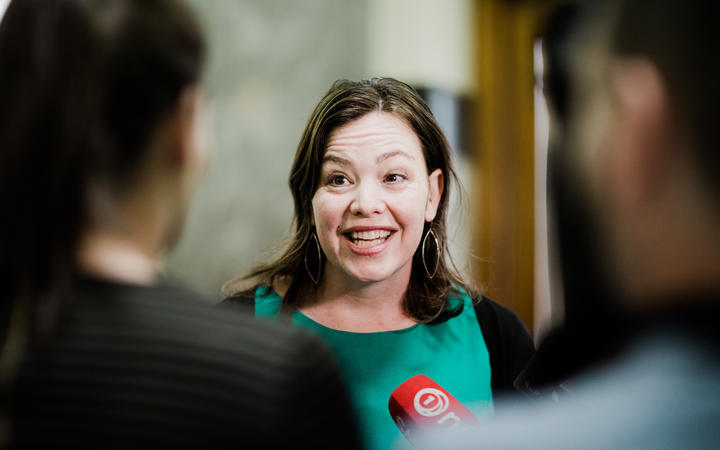 Covid-19 Response Minister Chris Hipkins said the government was already financially supporting people to stay at home when they were required to self-isolate.

"We can't financially compensate every possible scenario for every person who has been disadvantaged as a result of Covid-19, what we are trying to do is make sure we are spreading financial support as widely as we can to those who need it the most so that we can all get through this."

"They really need open to the idea that there is the ability to provide greater support to people in precarious situations."

Hipkins said that while it was off the table for now, the government constantly reviewed whether or not it was providing enough support for those affected by Covid-19.