The government is looking at whether anything can be done to keep the Whakatāne Mill open, says Prime Minister Jacinda Ardern. 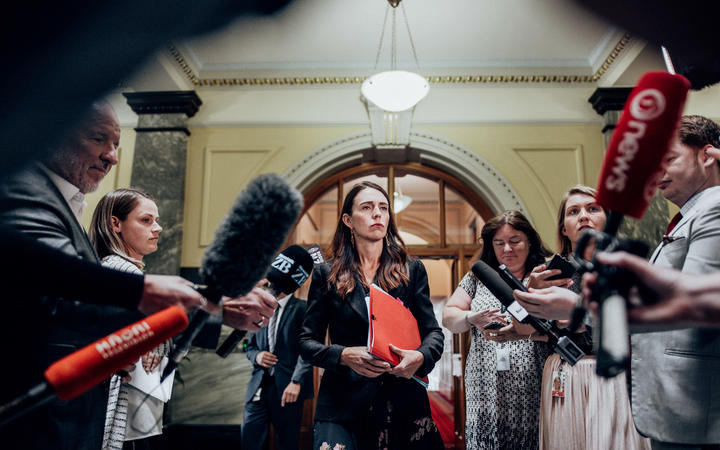 The proposed closure of the mill, which has been open for more than 80 years, would see about 210 staff and a large number of contractors out of work.

Its Swiss owner, SIG, last night announced plans to close the facility, which produces paper and packaging products. It is the largest private employer in the eastern Bay of Plenty.

Ardern said it was devastating to see the community facing such widescale job loss.

She said the government was doing due diligence to see if jobs could be saved.

"However, it does look like it's a decision of the owner and the commercial issues that exist that have caused this closure [proposal]. This is a commercial decision they're making."

East Coast MP Kiri Allan is planning to meet with management of the mill, and Minister for Small Business Stuart Nash also said they were working to see what else - if anything - could be done.

Its general manager, Juha Verajankorva, said the business was no longer considered economic after losing its biggest customer.

He said the mill made efforts to stay viable, including improving productivity and seeking a buyer, but failed. 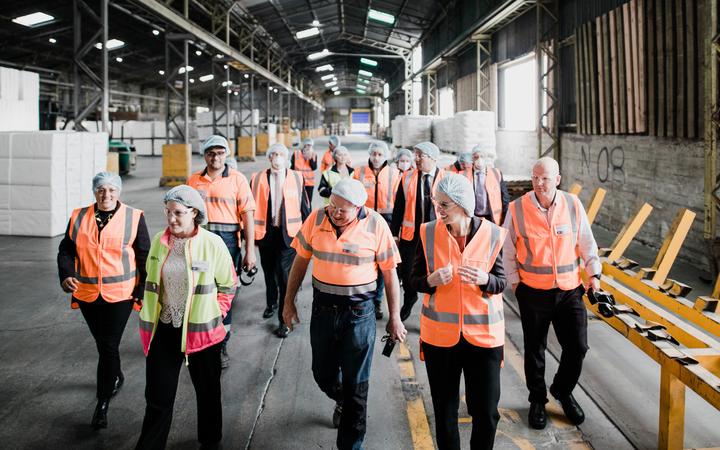 Verajankorva said a consultation process had been started and a final decision was expected to be made by the end of March.

He said the company was providing counselling to staff and trying to help them find new jobs.

Mayor of Whakatāne Judy Turner said the proposed closure came as a surprise.

She said the impact would be substantial as many households and contractors would lose their income.

"This is a longstanding employer and ... this is a huge blow, and we are still I guess in the stage of reeling a little bit."

Turner said there were wider implications for the country's export market and the future of the wood processing industry.

She wondered whether the government would be able to provide any help.

East Coast MP Kiri Allan said she would be meeting with the company's management to discuss options.

"The discussions will be focused on can that company pivot to something else that will become economically viable and then be able to create a sustainable way forward in terms of jobs and employment for those in the region." 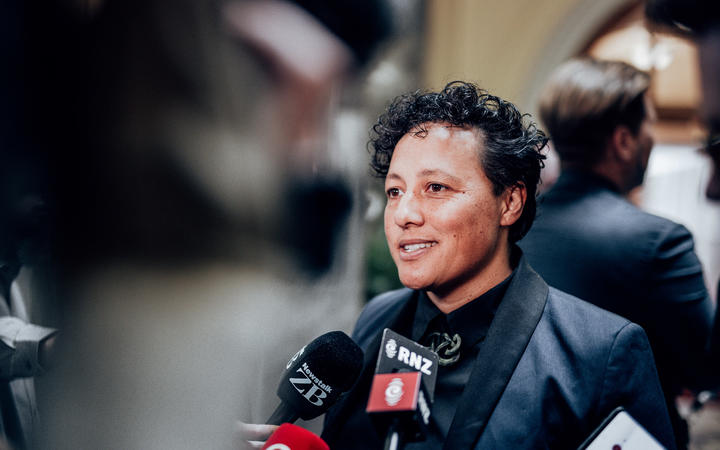 Minister for Small Business Stuart Nash said the government had been working behind the scenes for more than a year trying to help find a buyer for the mill, without success.

"We only found out earlier this week that ... this was inevitable. So what we need to do is actually sit down and figure our where to from here."

First Union represents more than 100 of the 210 affected staff members.

Its secretary for transport, logistics and manufacturing, Jared Abbott, said workers were devastated.

Dozens of wood processing businesses have closed or down-sized in the last decade, Abbott said.

He said the government should step in to help, including regulating log supplies to ensure supply to local manufacturers, buying from local companies for construction projects, and supporting people with new employment opportunities.

"We would like to change their policy settings around procurement so that they're actually supporting the industry and creating economies of scale to assist the private sector to also get the best value out of buying wood products created in New Zealand."

Should the proposal go ahead, the mill will be closed by the end of June.