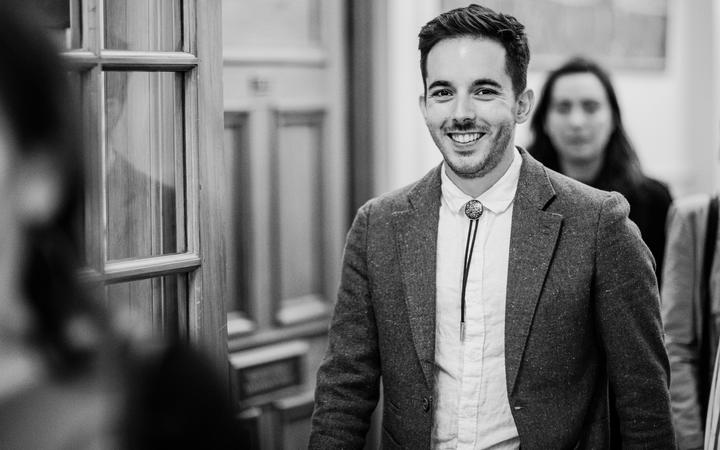 He has this week returned to Parliament after travelling to Mexico over the summer to care for his sick parents.

Menéndez March got the go-ahead to travel overseas after checking in with co-leader Marama Davidson and party whip Jan Logie.

He had previously disclosed that he applied for an emergency managed isolation (MIQ) spot when trying to return to New Zealand.

The first request was under the critical worker category, while the second was under national security grounds.

Menéndez March said the criteria was not clear, but he was just making use of the options available to him.

"My understanding was that MBIE [Ministry of Business, Innovation and Employment] would have more criteria that they would use and I didn't meet the criteria which was obviously after a thorough assessment and that was rightfully done so," he said.

When asked if he qualified for an emergency spot under national security as an MP, Menéndez March said that was not for him to decide.

"I guess it was a thing that was available and at that time it was incredibly difficult. The key priority for me was making sure that I was able to return," he said.

Green Party co-leader James Shaw, who told MBIE not to approve his MP's request for an emergency spot, said officials were right to deny him on the second attempt too.

"My understanding is he, like a lot of New Zealanders, applied for all of the channels that were available to him at the time," Shaw said.

Shaw said he would only be concerned by the situation if Menéndez March had been given special treatment.