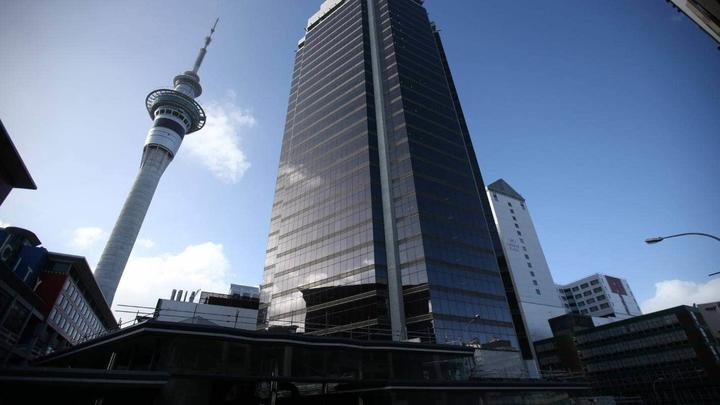 Auckland mayor Phil Goff's 10 year Recovery Budget is seeking a higher-than-planned rates hike of 5 percent in 2021/2022, before returning to annual increases of 3.5 percent until 2031. Photo: LDR

That's despite the draft budget - unveiled yesterday - including $31 billion in infrastructure investment over the next 10 years, with $150 million earmarked for the council's "climate change commitments".

Newman, councillor for Manurewa-Papakura Ward, said he thought it fell short of the mark.

"My thoughts are that the mayor is probably not funding enough of the capital infrastructure and renewals to accommodate the city's growth and he will come under pressure from councillors to seek a higher rates increase," Newman said.

"We have to fund growth infrastructure through debt. But if we don't have more headroom to do that we can't fund it."

Last month the council announced that the $450m hit to revenue from Covid-19 that was projected this year could snowball to nearly $1bn by 2024.

Under Goff's proposal, Auckland Council would increase its net debt, which was sitting at $9.9bn in June, by lifting its self-imposed debt ceiling from the current 270 percent of revenue, to as high as 290 percent over the first three years of the 10-year plan.

The council would also be expected to make $270m in cost savings over the next three years and sell $210m worth of surplus property.

Newman said the last-minute addition to this year's Emergency Budget of $224m for Watercare to boost the city's water supply was an example of the ongoing costs the city was facing and had a major impact on the council's bottom line.

He said that coupled with widespread development around the city and massive public transport projects, something had to give.

"The community is going to have to decide if it wants to accommodate all of this development and the cost of the infrastructure. It's a good time for a debate about what Auckland really wants, because if we want the city to get bigger it will cost a lot more," Newman said.

Auckland Council said in October that it would oppose plans by developers Kiwi Property, Fulton Hogan and Oyster Capital to redevelop Drury unless they can reach an agreement by next year to fund a $1bn shortfall for infrastructure in the area.

Newman said it illustrated the fact the council simply did not have the money.

"People have been ramping up expectations about what the council can do and what it can fund, but it all comes at a price."

His comments were reflected in Goff's own Recovery Budget which stated:

"As the city has grown rapidly, infrastructure such as roads, pipes and community facilities have come under pressure to cope with increased demand. New housing developments have added to that pressure.

"The problem of needing more money to meet infrastructure costs and maintenance has been growing for some time but has become more acute with the financial loss caused by Covid-19."

Goff was keen to emphasise it was not a slash-and-burn exercise, but he said it was a direct response to the unprecedented loss in the council's revenue due to Covid-19.

"We have to accept that Covid has changed our financial landscape and change our plans accordingly," he said.

"However, we will strive to deliver the essential services that Aucklanders rely on and maintain the critical investments in the infrastructure our city needs, and which will play a vital role in stimulating economic recovery."

He said it was not the time for widespread cutbacks.

"We have been catching up on decades of underinvestment through our previous 10-year budget and were making significant progress on our infrastructure deficit. We cannot allow that momentum to be wasted."

He said the budget would not please everybody, "however I believe we have found the right balance between ensuring our city is making the quickest possible recovery from Covid but also recognising that many Aucklanders are going through some incredibly tough times."