The government is coming under pressure from all sides as housing prices continue to skyrocket. 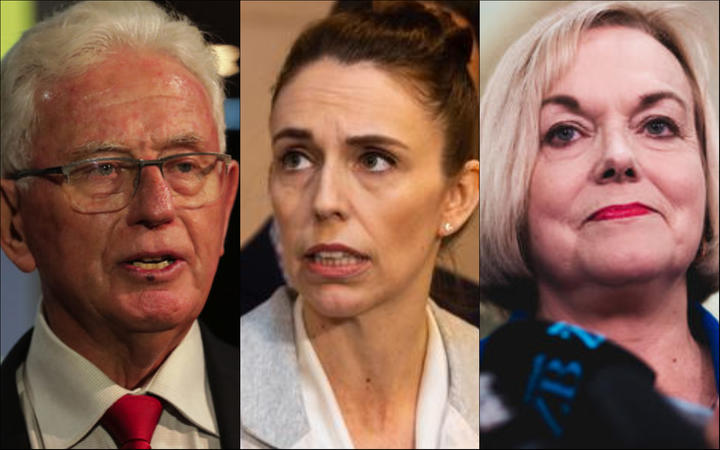 The market continues to defy predictions of a post-Covid slump, with prices hitting new records around the country.

Former Labour finance minister Michael Cullen has sounded the alarm over the amount of cheap money sloshing around helping to fuel the housing boom, while National is calling on the government to rein in the Reserve Bank.

The median price for a house in Auckland has hit $1 million, and prices nationally have increased 19.8 percent year-on-year bringing the median to $725,000.

National is calling on the government to send a letter to the bank's governor Adrian Orr, insisting conditions be put around the new funding.

Leader Judith Collins says the current market is not sustainable.

"House prices are continuing to rise way out of line with what anyone would expect. And given that this is one of the big issues that the government took into the 2017 election and has failed miserably, I think we do need to address the cost of money."

She says the government should make sure lending is targeted at the more productive parts of the economy.

He says the Reserve Bank used to focus solely on inflation, but its actions now have much broader economic consequences.

"But what it's doing I think is we're going to have negative impacts almost certainly on some of our crucial problems, like house price increases.

"And also, like the fact that doing this is widening most differentials within society when obviously at least the current government would prefer to see the opposite happening to that," Cullen says.

There won't be any action on the demand side from the government, with Ardern maintaining the stance of no capital gains tax under her leadership.

"Everyone knows that for a number of elections Labour did campaign on a capital gains tax. That was something that we weren't able to win over New Zealanders with those campaigns, and we've accepted that."

Collins does not believe a capital gains tax is the answer either.

Ardern says ministers will look at options to help people access cash for a deposit.

"There are those in Auckland who will say actually the rent they're paying would mean it was possible for them to be in home ownership, but the deposit is a hurdle, which is why we're continuing to look at products that might assist with that."

Reserve Bank Governor Adrian Orr has said the Bank has a very clear mandate to keep inflation within the set target band and to contribute to maximum sustainable employment.

He says there are still massive challenges ahead, and housing is not the only story.