Prime Minister Jacinda Ardern denies the government has been too slow to mandate mask use. 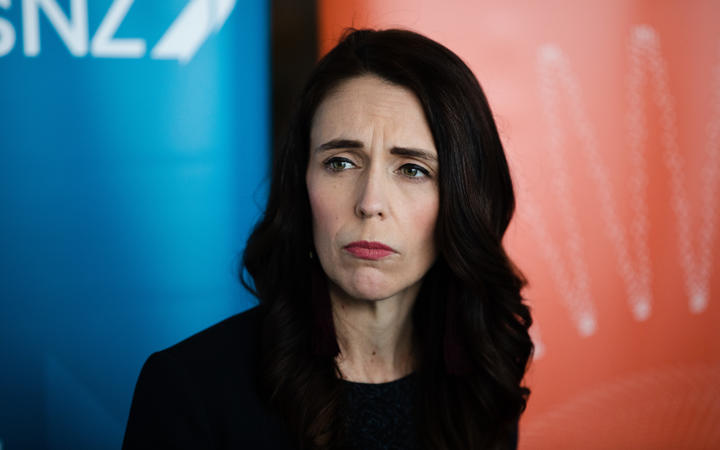 Mask-wearing is currently only required on planes and public transport at level 2 and above but a mystery case in Auckland last week meant Aucklanders were asked to wear them on public transport.

Ardern told Morning Report the government has continued to make adjustments to the Covid-19 response as it has learnt more about the virus.

"It is a big difference between mandating something, it means that people for instance who haven't got a mask with them or a face covering at any given time could be excluded from using public transport, we don't take those decisions lightly," Ardern said.

She said it's very hard to trace people on buses.

"Masks we do have as part of our response at different alert levels so that we built into the system some time ago," Ardern said.

It's all about where we are in our risk level, she said.

"We absolutely accept that mask use when you are in a position, as we are for instance at level 2 where we have different restrictions. Level 1 has always been designed to acknowledge that actually the level of risk is lower, that's why we're at level 1, we don't see cases in the community and so on."

She says the government can now manage well when cases are found in the community without moving up alert levels.

Mask use has been continuously encouraged, she said.

"No-one wants to keep seeing them increase but equally if there was one single thing that was going to resolve this issue, it would have been done by now," Ardern said.

It's about demand and supply, she said.

"But... I'm constantly looking for other avenues that we can enable first home buyers into the market particularly."

"We see that things the reserve bank are doing are being picked up by banks already, we've already got three of the majors implementing changes that should help ensure that we don't see too much heat among investors in the market."

It's the deposit that's tough, she said.

She said she wants to look at why the uptake of government products like KiwiSaver reducing the deposit required isn't as high as it should be.