The Māori Party has confirmed Rawiri Waititi as its new co-leader, pending special votes confirming his win in the Waiariki electorate seat. 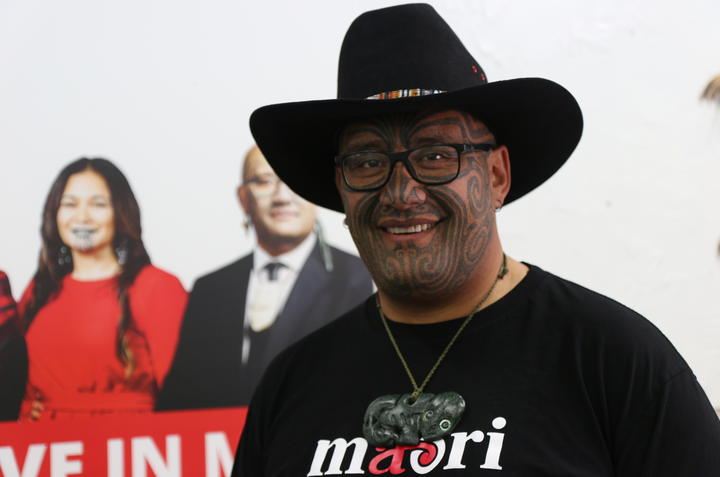 Waititi edged out the Labour Party MP Tamati Coffey in the Bay of Plenty-based seat, in something of an election upset.

The Māori Party confirmed the move at its Special General Meeting last night.

Ngarewa-Packer thanked Tamihere for his service, and said she was looking forward to working with Waititi.

Waititi said he would push to hold the government to account on greater Māori representation.

"Being the only waka to breach the red tide, that responsibility has fallen on me and I take it humbly and graciously to ensure that our waka is being steered into the right place."

He wants to ensure Māori members of the Labour Party get senior government roles.

"Kelvin Davis should be the deputy prime minister as he is the deputy leader of the Labour Party. That makes sense to us as Māori and I think Māori threw their support behind Labour hoping they would give us the respect to ensure that we had those senior portfolios."

He also said Peeni Henare should be made the Minister of Health.

The special vote results are set to be released on Friday.