The Electoral Commission says Billy Te Kahika's NZ Public Party has not breached the Electoral Act, after it received a complaint about its collection and use of donations. 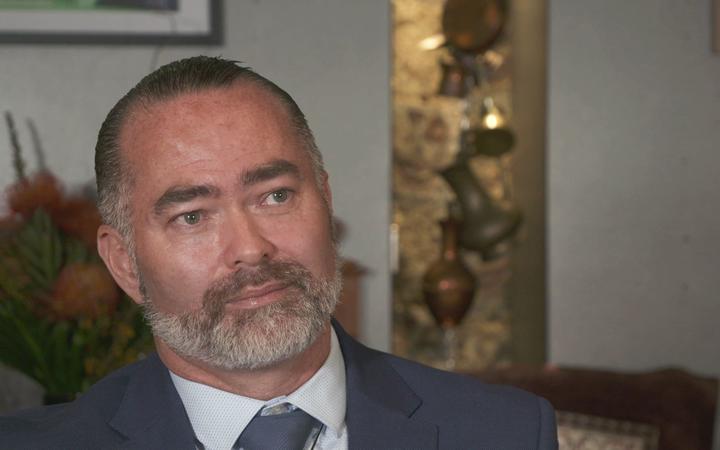 The complaint was referred to the commission by the Serious Fraud Office, but the agency says the matter will not be taken further.