Political parties are allowed to spend an extra $30,000 on expenses in the lead up to the new 17 October election date, and over a shorter time period. 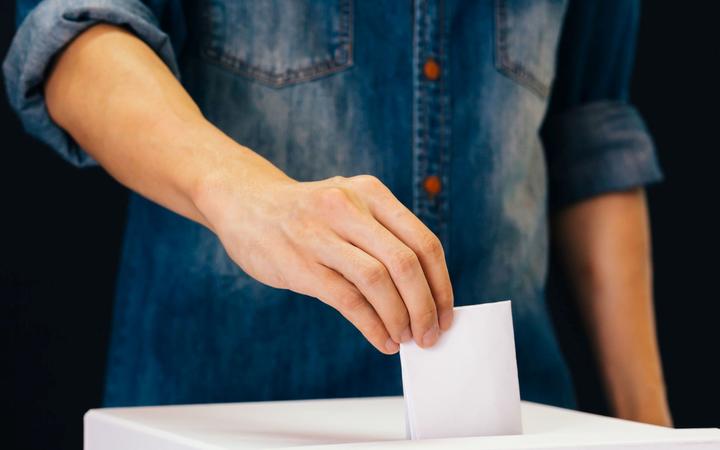 Because the election day has been changed, the Electoral Commission has offered more leeway for party spending.

Potential costs increased to $1.199m in the two months from 18 August and 16 October.

The previous spending limit was $1.169m over three months, from 19 June until 18 September.

The commission says the spend includes the "preparation and placement" of advertisements,.

It means parties will not be able to take advantage of an increased spend over a shorter length of time.

Broadcast advertising is now allowed to start on 13 September, ending at midnight on the eve of the election.

Third parties campaigning on the two referendums are also allowed to spend more.

Third Parties had been calling for clarity around what they were allowed to spend on referendum campaigning, saying it could have a big impact on results.