Scientists at ESR are working to streamline genome sequencing of new Covid-19 cases, with its role proving useful in tracing the origins of some mystery cases of the virus. 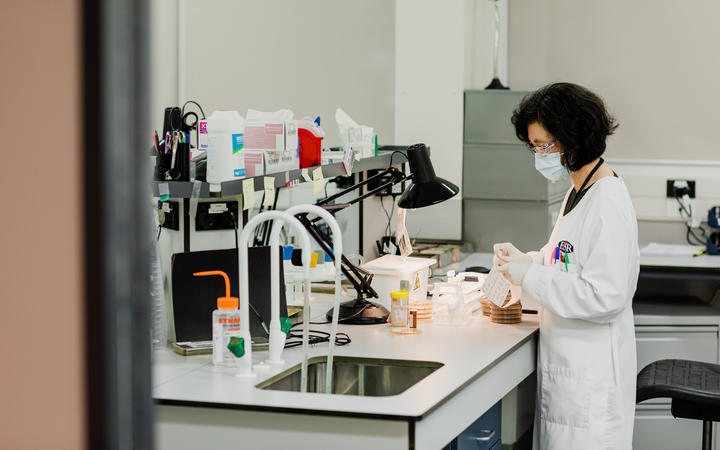 It was this work that found the maintenance worker at the Rydges Hotel had a different strain of the virus to the main Auckland cluster and instead matched with a returnee from the US who had stayed at the managed isolation hotel.

Genomic testing has also been undertaken for an additional case still under investigation of a man who visited St Lukes mall on 12 August.

"I've read more than one of your reports and the insights that they provide us, particularly as we go through this period of resurgence.

"The insights that you'll be able to provide us to help us with our cluster management and control in solving some of the mysteries that present themselves has just been really critical," she said. 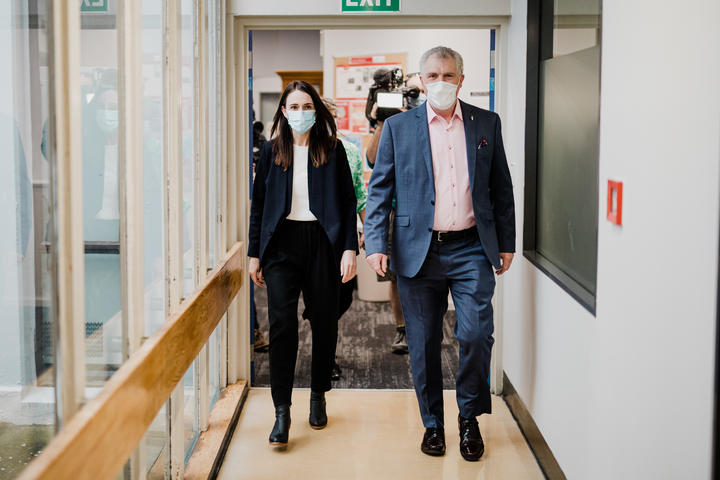 ESR strategy director Lisa Oakley showed Ardern the data that had been compiled at the response centre, including figures that showed the number of cases per 1000 of the population from different countries.

"And if you need to reply to Donald Trump, this is a really good way of saying we're probably in quite a good space," Dr Oakley said jokingly.

The prime minister then went on a tour of the wastewater testing and genome sequencing areas, before having a private meeting with some of the scientists.

ESR's head of bioinformatics, Joep de Ligt, said among the discussions Ardern asked about being able to streamline genome sequencing.

Dr de Ligt said work has already been done alongside Massey University to speed up the testing.

"We originally started the whole protocol being something like 12 hours, they brought that back down to that sort of nine-hour work time, which means that we have then also learned from that and adapted our procedures, so we can receive those samples on an evening or morning and by the end of the day have those results back."

He said early on there was also an investment in equipment that allows users to view data, while the machine is still sequencing.

"That means for some of the genomes like the Rydges case, we were looking [at the data] at eight in the evening, half an hour later we had enough data to make a first analysis," he said. 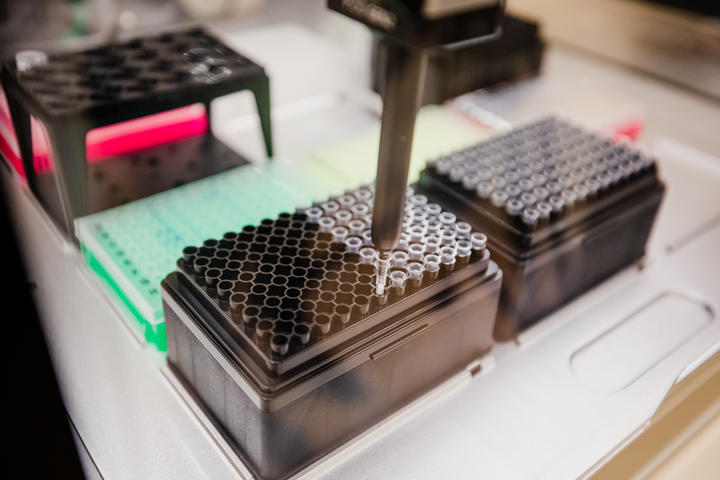 However, he noted there could be strict guidelines on samples or even additional courier services to speed up the process.

"Some things that might seem mundane, but they all factor into those turnaround times, those are the kinds of things that she [Ardern] was looking at if there was anything the government could do to make that better."

Another tool being investigated by scientists is the testing of wastewater for surveillance of the virus.

A research project is already underway at the Jet Park Hotel, with the hope it could eventually be expanded to indicate further outbreaks in the future.

Dr Oakley said environmental surveillance was quite common for viruses like polio.

"It is kind of adapting from that and [our] drugs in wastewater work under the forensics contract for example, so it is really using our established technologies to transfer into something new," she said.

Dr de Ligt said there are still questions to be answered about how diluted the sample can be for the virus to be detected. 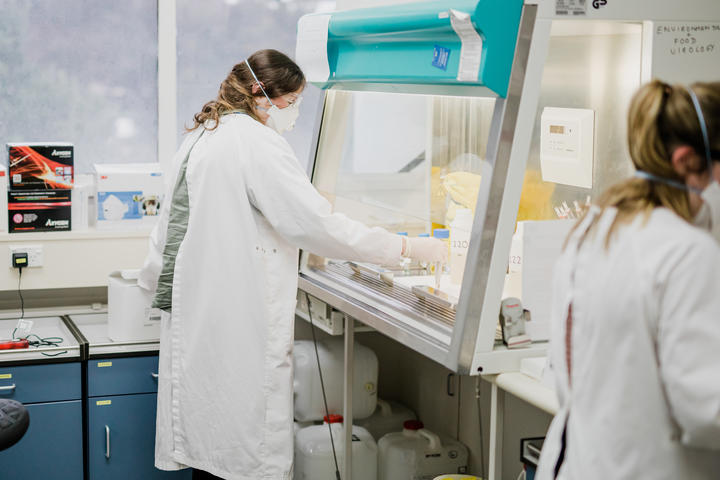 "At the moment it is indicative, so there might be something there, we are trying to get that precision higher and higher, so that it is something that will be useful for us in the future.

"But it is not a silver bullet at the moment for determining if we have coronavirus throughout New Zealand," he said.